Actor Nora Fatehi is gearing up for the release of the film Bhuj: The Pride of India in which she will be seen playing the role of a spy. Inspired by the story of real heroes, the movie is a timely reminder of the immense bravery shown by not just the armed forces, but also the ordinary women who helped win a war. Mounted on an epic scale, with a high production value, spectacular action visuals, and more, the much-awaited movie is all set to release on 13th August 2021 for all subscribers of Disney Hotstar VIP and Disney+ Hotstar Premium under the Disney+ Hotstar Multiplex banner. 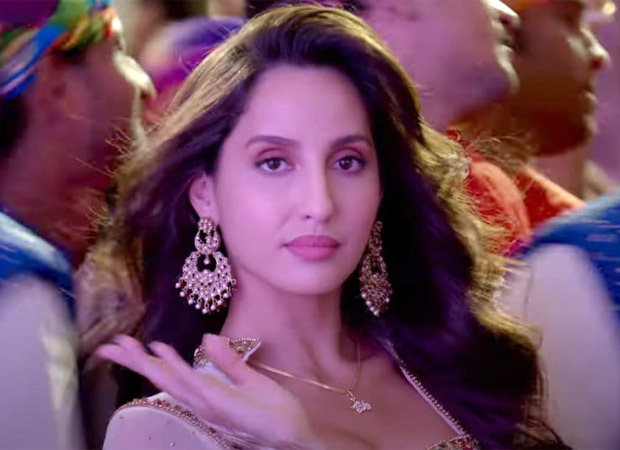 Today, the makers released a teaser video of the party song titled 'Zaalima Coca Cola'. The song features Nora Fatehi who has proven to be one of the best dancers of Bollywood with her stellar performance in songs like 'Dilbar', 'Kamariya', 'Garmi', 'O Saki Saki' among others. Going by the teaser of 'Zaalima Coca Cola', Nora will once again make people groove with her power-packed performance.

Meanwhile, Nora plays a dancer - a nautch girl in Pakistan - who actually works as a spy for the Indian army in the movie. She is a RAW agent who works in the neighboring country and helps India defend itself.

ALSO READ: Nora Fatehi takes up rifle-shooting and martial arts for her character in Bhuj: The Pride of India