Academy Award-winning actor Rami Malek is set for a villainous role. He will be the new Bond villain in the upcoming Daniel Craig starrer, No Time To Die. The film will be Craig’s last outing as James Bond ‘007. But, the trailer, it is evident that the showdown between the two stars will be a treat to watch since this is the 25th installment in the ongoing franchise. Empire magazine offered another look at the Bond villain Safin and his unique mask. Standing at a door, he is dressed in a beige outfit. 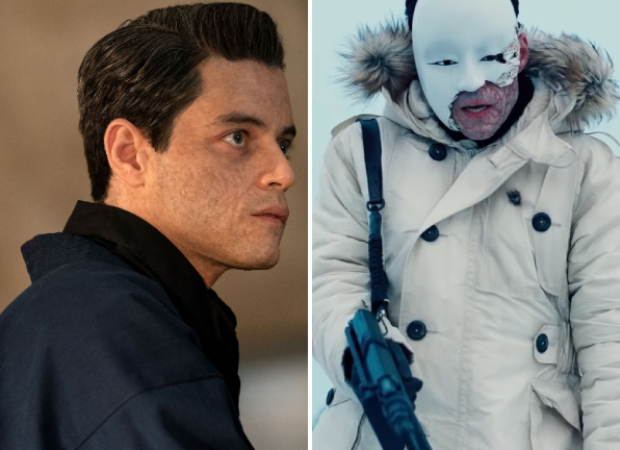 Speaking to the magazine, the director Cary Joji Fukunaga also opened by the delay of his film due to coronavirus pandemic. “My first movie, Sin Nombre, came out during swine flu [pandemic in 2009], and it came out in cinemas in Mexico right when the President of Mexico said, ‘Do not go to cinemas.’” he told Empire. “So I had trauma from that experience, and as I was following the news of this, almost every day I was asking [the producers], ‘What’s the plan, guys? Because this isn’t stopping.’” Reflecting on the reshuffle, he adds: “I don’t think anyone could have foreseen how the world came to a complete standstill, but I did think audiences would not be going to cinemas.”