Money Heist aka Le Casa De Papel has quickly become of the biggest successes on Netflix. The Spanish drama stars an ensemble cast who are internet sensations now. Jaime Lorente, who plays Denver in the show, is one of the most popular actors on the internet. His character significantly has a very unique laugh too that often grabbed attention. 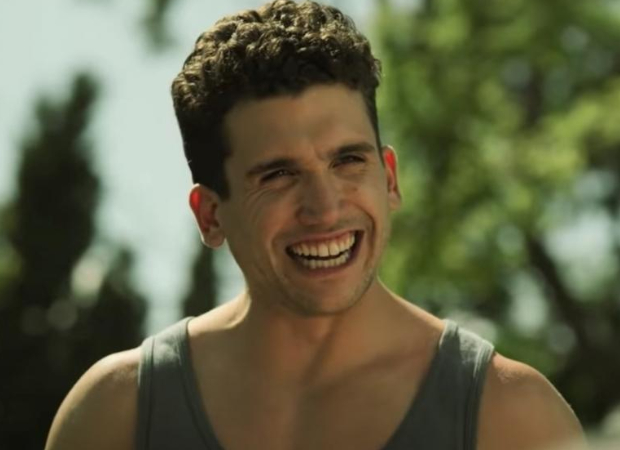 During the promotions of the fourth season, while speaking to Identity Magazine,  the actor revealed that the makers wanted a very different kind of laugh for the character from the audition itself. "The laugh actually came upon the casting for the show. From the very beginning, they wanted Denver to have a unique and significant laugh. And what happened is that I kept trying different ones, I found this one and we settled on it. And that was probably the main reason I was selected for this role," he said.

Speaking about his character, he added, "I really like how Denver feels love in a completely honest way. He’s a very honest man when it comes to love and feelings. While the thing I could say I dislike about him is how he handles himself. Because he’s usually full of so much rage."

The show became immensely popular around the world. Talking about the raving reviews and popularity, Jaime added, "I guess no one actually saw this coming and until now, we’re still in disbelief that “La Casa De Papel” made this huge impact all around the world."