Last Updated 27.11.2021 | 10:59 PM IST
feedback language
follow us on
Bollywood Hungama » News » Bollywood Features News » “I never went inside YRF studios because I had this dream to be invited by Aditya Chopra”- Siddhant Chaturvedi on working with YRF for Bunty Aur Babli 2

Actor Siddhant Chaturvedi who is best known for his ground-breaking performance as MC Sher in the film Gully Boy, is now rising to fame with a multi-film lineup which includes the flick, Bunty Aur Babli 2. Having raised major anticipation post the trailer with his many different avatars in his first commercial film alone, Siddhant has had his fans all invested with this upcoming film. 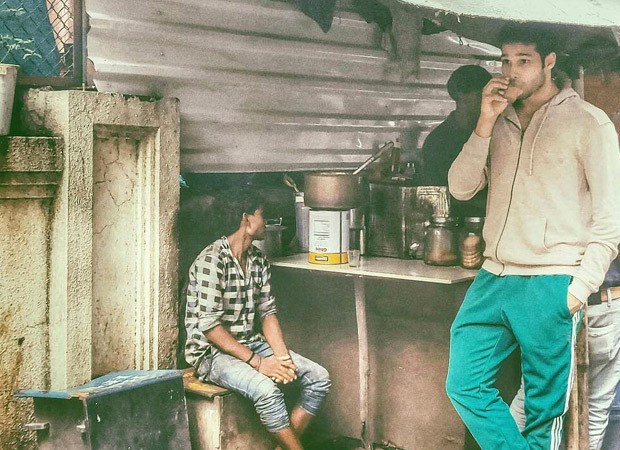 Siddhant now reveals how his journey with YRF actually began way before Bunty Aur Babli 2 as he said, "I have a very long relation with YRF studios. During my college days, a lot of my friends used to come to the studio for auditions or internships so if I ever accompanied them, I always waited outside at a chai tapri and just had chai."

He adds, "No matter how much my friends asked me to come in, I never went in because I had this dream to be invited inside by Aditya Chopra sir and even though it seemed like a far-fetched dream that time, I had decided that it was the only way I was going to go in there if I ever did. And when Bunty Aur Babli 2 happened, it became one of the most special films for me because it made my dream come true."

Back in 2019, when he had started his journey for the film, Siddhant had shared a flashback picture where he can be seen having chai at a tapri outside the studios.

The multi-talented star has won a large fan base with a single performance and is now all set to treat them with a whole new avatar in this upcoming flick which also stars Saif Ali Khan and Rani Mukherjee.