Mere Pyare Prime Minister has released and the film is finding some good appreciation coming its way. Not someone who is new to all the critical acclaim that his films get, most notably Rang De Basanti and Bhaag Milkha Bhaag, he did face some disappointment with Mirzya. However, with his latest offering being noticed for its simplicity and endearing quality despite a social issue being at the core of it all, Rakeysh Omprakash Mehra is happy that his labour of love that spanned over three years has found its due. 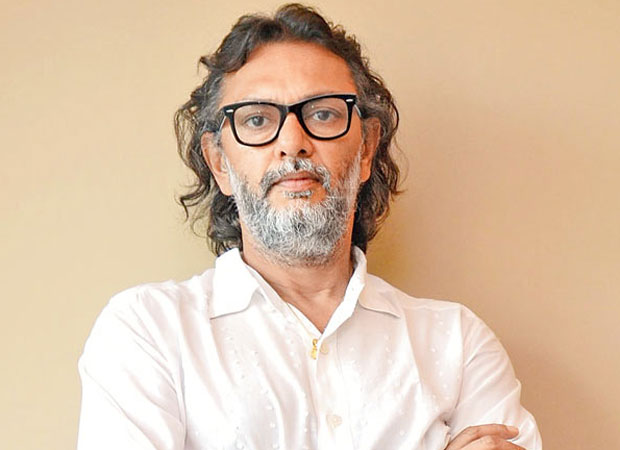 "I try to raise the bar each time around. If you don't do that then you would only end up repeating yourselves," says Mehra, who has always dabbled across different genres right from the days of his debut directorial outing, Aks, "I have never played the middle ground. If I have jumped five meters first then I try to takes a six meter jump next."

No wonder, it has been a roller coaster of a ride for him as far as his success ratio in Bollywood is concerned.

"Do you know that in case of Rang De Basanti, distributors from Delhi and Punjab had actually abandoned the film just a few days before release? I know how we struggled and eventually gave it a good respectable release in these territories. Then later Delhi 6 opened very well but didn’t really carry on theatrically. However, I got the best music ever across my films. Moreover, the film continues to grow in digital and satellite medium; it is my most seen film on television when compared to the rest," reveals Mehra.

He hasn't seen an easy ride in Bollywood despite been around for close to 20 years already.

"That has been the story of my life film after film," quips Mehra, "When I was making Bhaag Milkha Bhaag, many wondered that who would want to watch a film about a Sardar athlete, and that too with Farhan (Akhtar) enacting that part. However, that film turned out to be a major commercial success. This isn't all as the true win lies in the fact that it opened the doors for biopic genre. As many as 35 biopic films have been announced ever since."

Meanwhile, coming to Mere Pyare Prime Minister – which has Mehra joining hands with Jayantilal Gada of Pen, the film is being noticed for the message that it is trying to convey in a humorous way, even though what is being revealed is the grim reality of the country where till date many women suffer from lack of privacy and poor hygiene when it comes to the basic sanitation.

"Thankfully, audience is getting what has been told in the film. My endeavour was to let across a larger social point and that too in an entertaining manner. Both Anjali (Patil) as well as Om (Kanojiya) have been widely appreciated for the performance that they have given. The start has been made, now it is about the momentum to continue," signs off Mehra.