If laughter is the best exercise, Netflix presents to you the best workout buddies - sixteen of India’s funniest entertainers who will leave you laughing uproariously. Netflix’s upcoming comedy series, Comedy Premium League, will witness India’s funniest entertainers pull out all stops and go to any lengths to be crowned the ultimate comedy champions. Premiering on 20th August, the series promises to leave its audience rolling with laughter and struggling to catch their breath between endless jokes and equally entertaining banter. 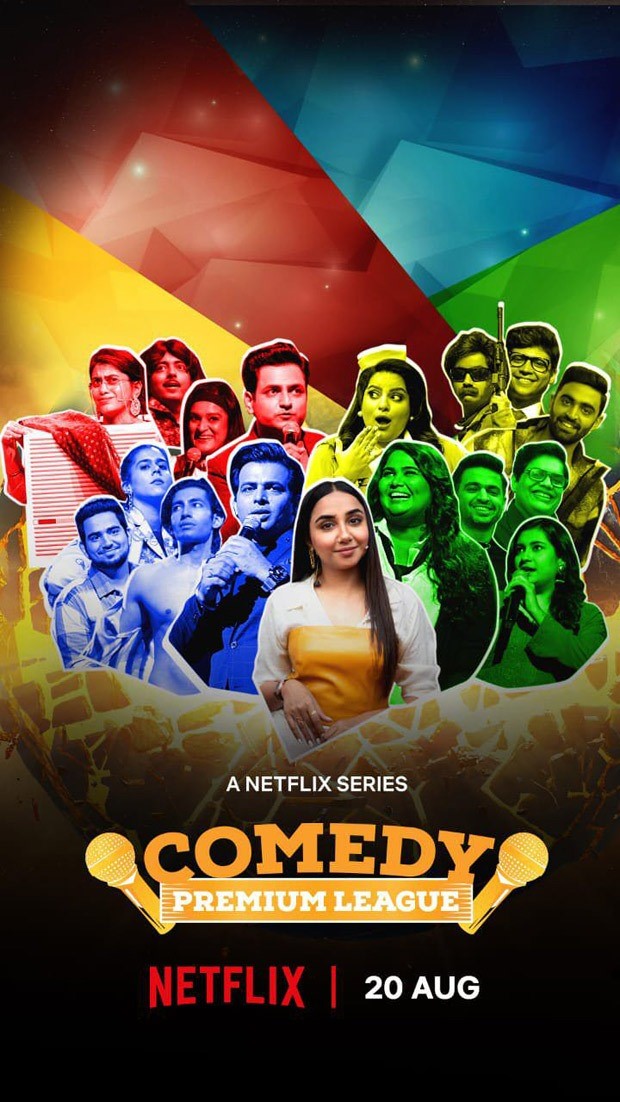 Humour comes in many flavours and Comedy Premium League will give you a taste of everything you like making it an all-in-all entertainer. This war to win, will explore multiple formats of comedy including improv, skit, stand-up, punchlines, presentation comedy and of course, the iconic roast! For the first time sixteen experienced comics come together, divided into four groups as they go head to head in this no holds barred battle of wits and words. Spread across six episodes, the competition intensifies with each round and only the wittiest team will survive!