Veteran actor Neena Gupta recently unveiled her autobiography 'Sach Kahun Toh'. In the book, she has opened up about her life and her journey in the film industry that is unknown to many. In the autobiography, Neena revealed that her close friend and actor Satish Kaushik had offered to marry her when she was pregnant with Masaba. 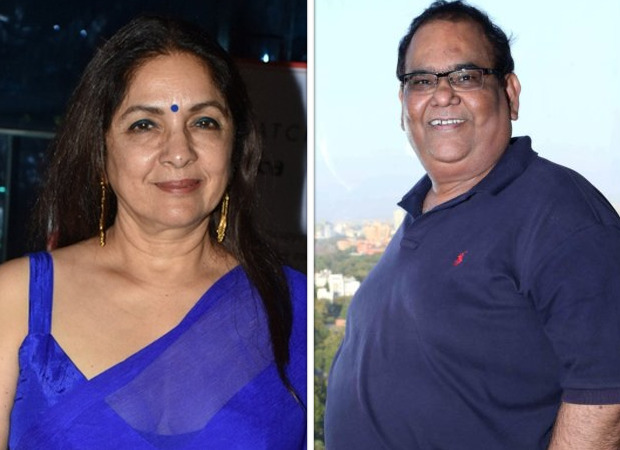 Neena had got pregnant with Masaba when she was in a relationship with former cricketer Sir Viv Richards in the 1980s. While Neena raised Masaba as a single daughter, Satish Kaushik had offered to marry Neena.

According to the autobiography when Neea was pregnant, Satish told her, “Don’t worry, if the child is born with dark skin, you can just say it’s mine and we’ll get married. Nobody will suspect a thing.”

Neena Gupta’s career got a fresh start in 2018 when she appeared in films like Badhaai Ho, Veere Di Wedding, and Mulk. She was last seen in the film Sardar ka Grandson.

ALSO READ: Neena Gupta tells Kareena Kapoor Khan on being dumped last minute by a man she was about to marry