On Priyanka Chopra's birthday on Saturday, actress Neena Guota took to Instagram to share a special post.The actress posted a video in which she spoke about how The Sky Is Pink actress inspired her to go for an audition in Los Angeles. 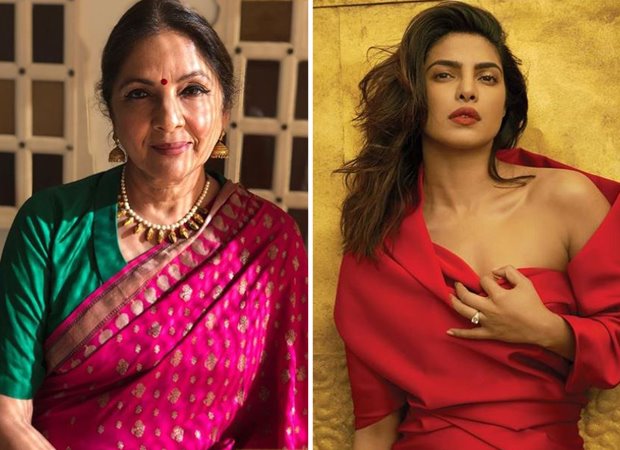 In the video, Neena Guota revealed that she was once called for an audition in Los Angeles for an important film with a big director with whom she wanted to work. She was shooting for another film at the time. She was called to come in for the audition immediately, when she asked them if she could come after 10 days to finish her schedule. However, Neena had three day break in between the shooting schedule. Neena initially was sceptical of going and coming back from the audition in three days, but she changed her  mind after she recalled a speech by Priyanka.

“I recalled watching one of Priyanka Chopra’s videos where she was talking about having to attend two different functions in India and abroad around the same time. She attended both the functions after changing four-five flights, sleeping during the flight and getting ready for the function on the flight. I remembered that and said, ‘Yes, I can also do it.’” She then flew to Los Angeles. “Although I didn’t get the film, Priyanka inspires me a lot. So wish you a very happy birthday Priyanka,” she added.

ALSO READ: Kareena Kapoor sends hugs from across the globe to Priyanka Chopra on her birthday