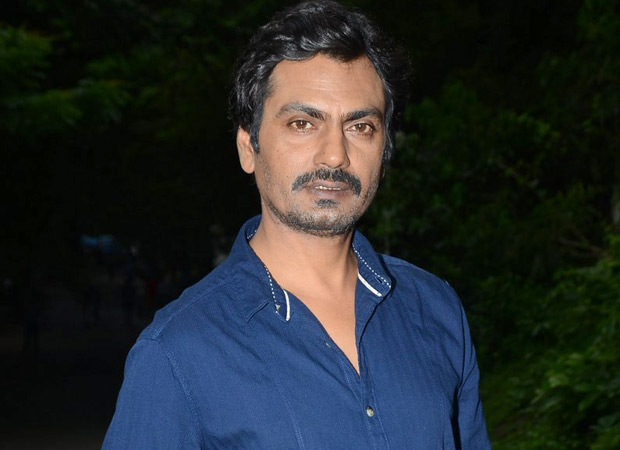 Nawazuddin Siddiqui’s autobiography ‘An Ordinary Life: A Memoir’ got into a storm and had to be withdrawn after excerpts regarding the actor’s love life was revealed to the media, probably to enhance the hype for the memoir. But sadly, it led to major problems and even legal notice being slapped on the actor. However, the book makes for a great read and has many more interesting episodes from Nawazuddin’s life apart from his love affairs.

One of them is when his car got stolen and how he got it back. The year was 2007. This was a time when after years of struggles, Nawazuddin Siddiqui had bagged a crucial role in Madhuri Dixit-starrer Aaja Nachle (sadly his role got cut, as per him). So after shooting for Aaja Nachle for the whole day, Nawazuddin arrived at his residence in his second hand Esteem car. It was a 1992 model whose market price then was Rs. 60,000. But the actor didn’t know that and ended up paying Rs. 75,000. When Nawazuddin woke up at 1:30 am, since he had an early morning shoot, he realized that the car has been stolen. He informed his brother Shamas Siddiqui, who was then working as an assistant director. Shamas got on his bike and reached the police station while Nawazuddin came on an auto rickshaw. But as expected, the police wasn’t interested. They then tried their luck at another police station and met with a similar response.

That’s when Nawazuddin Siddiqui and Shamas decided to turn detectives. They started hunting all around their area. In between, they had to stop for a while as it began to rain incessantly. Suddenly, they saw their car zooming past. They were startled and as per Shamas’s advice, they decided to follow, but in silence. They decided to see where the thief is going with the car and then inform the police. There came a moment when their bike was moving adjacent to the car. Nawazuddin couldn’t control and he told the guy driving the car, “Oye b******d! This is my car. Where the f**k are you going with my car?” The thief was shocked and he sped away, splashing water behind from the puddled on the Siddiqui brothers. They followed him nevertheless but then the petrol ran out.

They quickly went to the petrol pump. A police patrol van was passing by and the brothers informed the police of the episode. The policemen noted down the car number and make and informed on the wireless about it. They then waited for a few hours but didn’t get any news. They again started looking in the by lanes, hoping to get lucky. Finally, at 6:30 am, they were exhausted and decided to head home. This is when they came across a lane and outside, there was a signboard that read ‘Ajit Glass Factory’. Shamas decided to go in and check, informing Nawazuddin that his motorcycle agency had told him that this particular lane is a bastion of auto thieves.

Hence, they went inside the lane and within minutes, they spotted their Esteem. Shamas called the ACP who happened to his acquaintance. The ACP advised them to take the car and leave quickly. He said that if they’ll register a complaint, the police will keep the vehicle with them until the procedure is complete. The car will rot while they try to manoeuvre through the red tape is what the ACP said. Nawazuddin Siddiqui at this point says that he wanted the robber to be caught. But he calmed down and acted as per the ACP’s advice.