Nawazuddin Siddiqui has been impressing the viewers with his eye-grabbing performances for a long time. He has also been honored with various prestigious accolades for his cinematic accomplishments. He has given his fans a variety of phenomenal performances and inspired them with his exceptional journey. A performer par excellence, he is known to portray any role with finesse. A rather interesting incident occurred on the sets of Serious Men that shall forever stay as one of the most precious memories for the talented actor. 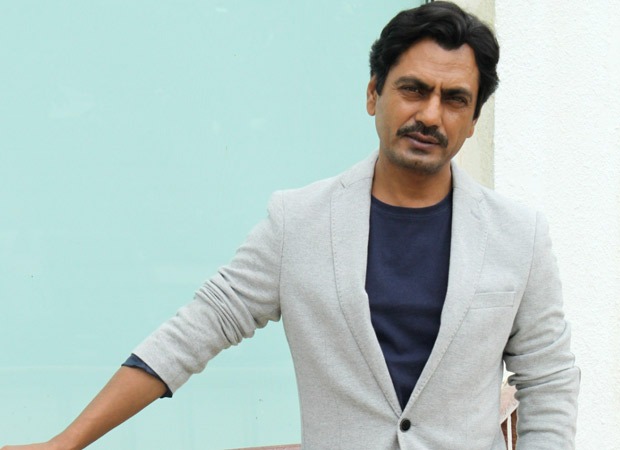 Director Sudhir Mishra told the crew to get Nawaz on the sets without realizing that he was already standing amidst them! Nawaz quickly stepped forward and gave a fantastic take in the first go itself! Sudhir Mishra praised the actor’s astute acting skills by stating that even though he is a part of the commoners, he stands out distinctly because of his craft and expertise. Nawazuddin Siddiqui mentions, "Sudhir sir is like a Guru to me, who I was waiting to work with for 20 years. His excellence and willingness to deliver content basis his vision is one of the qualities I truly appreciate. My experience of working with him has been the best. One day while we were shooting for Serious Men, he made a remark that he often feels in spite of me being a part of the crowd, I never fail to stand out. I feel that this is one of the best compliments I have received throughout my career and I will cherish it for a lifetime."

Over the years, the Serious Men actor has not only garnered appreciation from his fans but also from the critically acclaimed directors and producers of the entertainment industry, one of them being, ace director Sudhir Mishra. Nawaz has been entertaining the viewers with a variety of roles ranging from Manjhi to Manto or from Thackeray to Jatil Yadav in Raat Akeli Hain.  He has delivered the characters gracefully and with ease. On the work front, we will soon see Nawazuddin Siddiqui in a different character in Serious Men.