Nawazuddin Siddiqui is literally running from one location to another as he completes the multiple projects that he has signed up for in 2021. In 2020, he gave us two spectacular hits – Raat Akeli Hai and Serious Men and with the onset of the new year, flew to London to shoot his next Sangeen. He’s now getting ready to head to Lucknow for his next Jogira Sara Ra Ra from London. 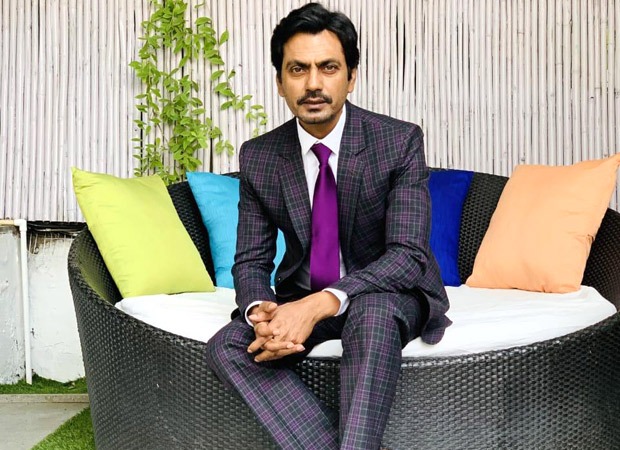 Nawazuddin is going places, though this phrase has a higher meaning, the critically acclaimed actor is proving it true in all aspects. He’s on a globe-trotting spree as he wraps up one segment to head to another project. Nawazuddin has an interesting line-up of shoots in place for 2021, the thriller – Sangeen has already taken off and his next is a quirky romantic comedy with Neha Sharma – Jogira Sara Ra Ra! In the next few days, Nawaz will fly down to the beautiful city of Lucknow to begin shooting for this project with Kushan Nandy.

It's interesting to note that Nawazuddin is not taking any breaks amidst shoots and the versatile actor is taking it in his stride as he switches effortlessly between different roles as per the script. No wonder he is one of the top-most choices for filmmakers! Nawazuddin truly dedicates himself to every role with each fibre of his element.

Also Read: Nawazuddin Siddiqui’s next is a crime thriller