Last Updated 27.01.2020 | 9:27 AM IST
feedback language
follow us on
Home » News » Bollywood Features News » “The National Anthem must be respected, but goondaism must be avoided” – Shaina NC 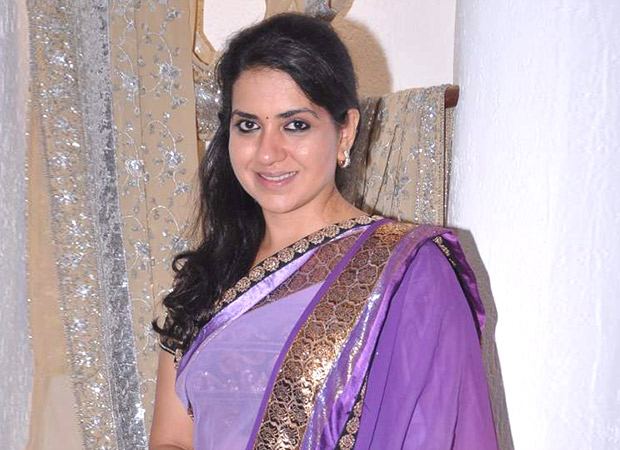 With news of more movie audiences being bullied and arrested for not standing up to respect the national anthem when it is played at the movie theatres, the question now being asked is, would the honourable Supreme Court be compelled to roll back the decision?

Shania also assures us there will be no vigilantism to ensure complete participation from everyone in the theatre.

“Hooliganism in the name of nationalism won’t be tolerated,” she assures us. “If for some reason some people are unable to stand up for the national anthem, there will be no backlash. No one will be allowed to take the laws into their hands just to appear more patriotic than others.”

Shaina NC assures us this is just an initial hiccup. “There was a time when the national anthem was played in all theatres and people happily stood on their feet. I am glad to see that era revived. We are also able to fly the tri-colour at our homes on Independence Day and Republic Day. We should be happy. Not worried.”

Shah Rukh Khan says he will be 95 years old…

Here’s a list of all the patriotic songs you…