Ever since the success of the previous season of Bigg Boss, the fans of the show are eagerly anticipating season 14. Speculations around the participants of the upcoming season has been doing the rounds for quite some time now. Recently, it was rumoured that actress Munmun Dutta aka Babita from Taarak Mehta ka Ooltah Chashmah will be participating in the reality show. However, the actress has now put all the rumours to rest. 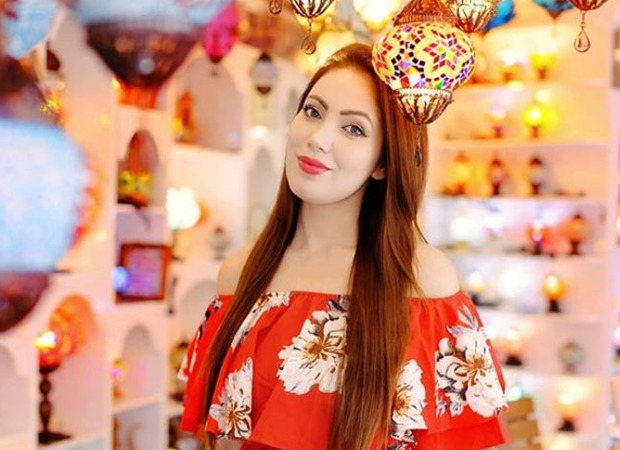 Reportedly, Salman Khan will be shooting for the upcoming season from his Panvel farmhouse where he has been living during the lockdown. The show will be premiered in September with the tagline-Bigg Boss 14 Hoga Rocking. While there has been no confirmation on who the the participants will be, one hears that celebrities like Vivian Dsena, Nia Sharma and Sugandha Mishra have given their nod.

ALSO READ: THROWBACK: When Salman Khan was accompanied by Disha Vakani and Dilip Joshi for a cricket match