With a legit pandemic upon us, the government has advised everyone to maintain social distancing and for the first time in forever, the entertainment industry has come to a halt. There were rumours doing rounds that Shehnaaz Gill and Paras Chhabra’s Mujhse Shaadi Karoge will go off air before its expected time. However, now there is another development in this rumour. Looks like the Paras Chhabra and Shehnaaz Gill starrer show has failed to impress the audiences like the makers had expected it to. 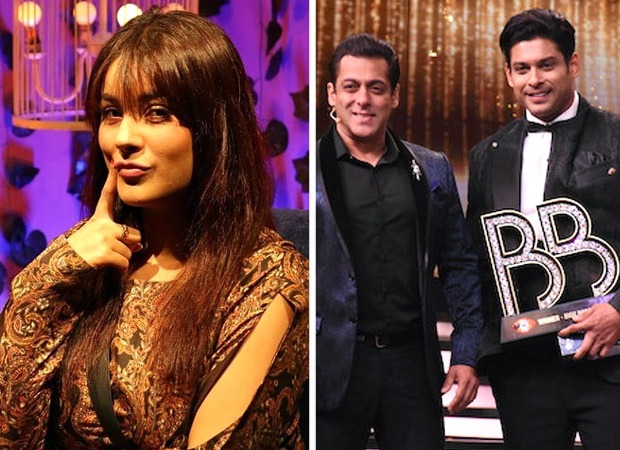 Apparently, the makers have already shot for the finale of the show and it will soon air on television. However, to replace those episodes, the channel might start the reruns of Bigg Boss 13, which had created quite the buzz on television making it one of the most-watched reality shows of all times. As of now, the makers have not confirmed anything from their end.

But in case they decide to start the reruns, the fans will get to witness the fun all over again. What are your views on Mujhse Shaadi Karoge going off-air? Be sure to let us know in the comments below.