It doesn't look like things are going great on the Muhjhse Shaadi Karoge sets. Days after he stated that the female participants of the show gave him depression, Paras Chhabra left his date with Ankita Shrivastav midway. They got into an argument after Paras questioned Ankita about her proximity to Balraj Syal. 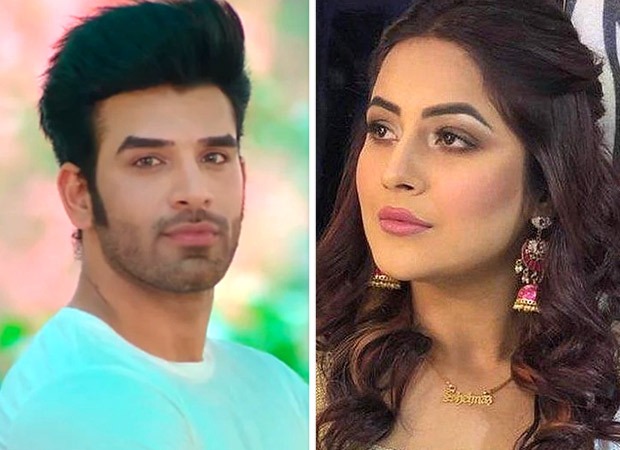 In the course, Ankita is heard telling Paras that he does need someone who love him but someone who only agrees to everything he says and acts like  puppet. Following the fight, Paras walks out of there.

Gautam Gulati, who recently took over the show as the host, also suggested Shehnaaz Gill to check her own conducts. However, in the promo, we see Shehnaaz getting emotional during her date with Indeep Bakshi. Indeep, who suggests her to forget Sidharth Shukla for a while and start valuing herself, calls himself her biggest fan. This chokes Shehnaaz up. It ended with the two sharing a warm hug!