The last few months of the year are going to be filled with a lot of new music in the Korean industry. Kick-starting with popular group MONSTA X, rapper-producer Joohoney has dropped the music video for 'Intro: Ambition' from his upcoming mixtape titled 'PSYCHE'. 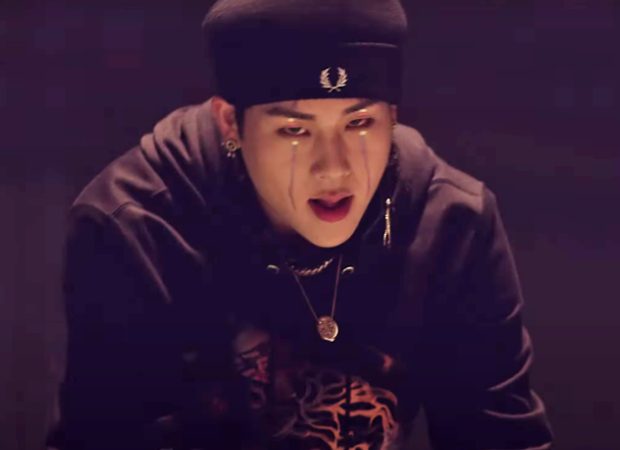 Divided into four parts, the music video is a studio version of all the intro performances Joohoney has previously done on different stages. Set in what looks like a basement, the first verse is from the intro of the 2018 Asia Artist Awards during they performed 'Jealousy' and 'Shoot Out'. Intense growling and haunting noises take the center stage as Joohoney croons the second verse which is a callback to the intro of the 2018 Mnet Asian Music Awards when they performed 'Spark'.

Filmed in broad daylight, Joohoney drops the studio version of 'Alligator' intro performance from the comeback stage at MNET in 2019. This is followed by the gripping intro before MONSTA X performed 'Fantasia' at the Inkigayo music show in May 2020.

All four verses that were witnessed during the different eras of music have been compiled into one for his mixtape. One of the strongest rappers in the Korean music industry, Joohoney truly captivates with his hard-hitting lyrics and smooth flow. The attention to the detail, the rhythm, the power-packed screen presence - Joohoney makes a strong statement and is back, and how!

Joohoney made his debut in 2015 with MONSTA X. His last mixtape 'DWTD' released in 2018 with 'Red Carpet' as the title track. The EP peaked at No. 8 on Billboard World Albums Chart.