Money Heist is back on Netflix and we can't wait to binge-watch the series. Ahead of the premiere of season 4 of the record-breaking Spanish series, the lead pair Úrsula Corberó and Miguel Herrán, who star as Tokyo and Rio, paired up for the April issue of GQ Spain. 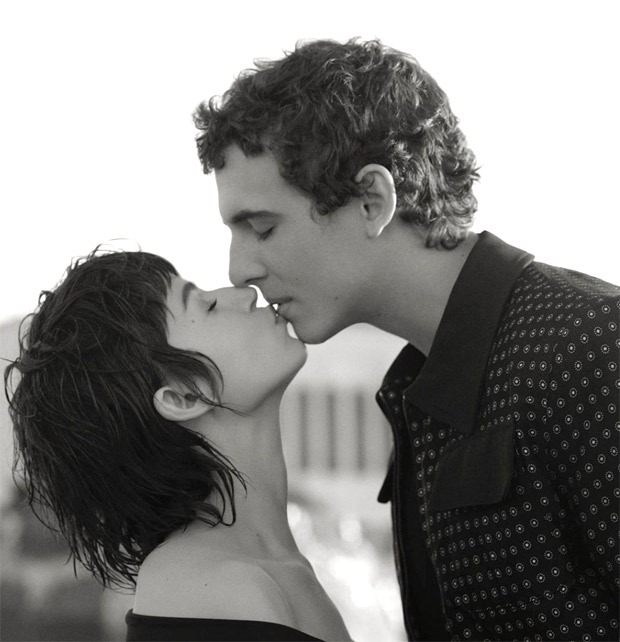 The Spanish actors heat things up in this intimate issue. Known for being close friends, they often tease the fans with their selfies. Recently, Úrsula Corberó shared a couple of pictures from the shoot and one of them showcased the actors sharing a kiss for the photo. She simply captioned the photo with a black heart emoji. The duo is known for sharing sizzling chemistry onscreen and their latest photoshoot proves it!

In the latest season, Lives are on the line as the Professor's plan begins to unravel and the thieves must fend off enemies from both inside and outside the Bank of Spain.

Harry Styles pushes his 'Love on Tour' for…