Mohit Sehgal and Sanaya Irani first met on the sets of their show, Miley Jab Hum Tum. The show still holds a very special place in the viewers’ hearts and happens to be one of the best shows of those times. Close to a decade after the show ended, Mohit Sehgal and Sanaya Irani’s chemistry is still unmatched. The couple dated for a couple of years before tying the knot. 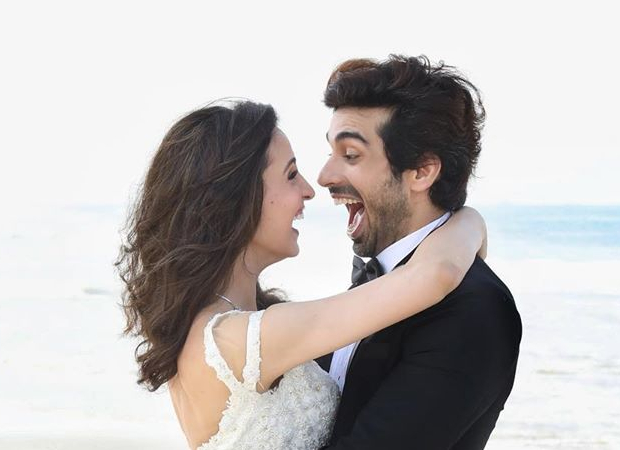 How we wish these two would come back for a show!

Also Read: 5 on-screen Indian television jodis that we would LOVE to see make a comeback in 2020!