Indian television surely gives us some iconic pairs, but there are some, that tend to leave you stunned with their organic chemistry and impeccable performances. A lot of jodis manage to leave the fans wanting to see more of them long after their shows come to an end. From their style of performing an intense scene to making sure that their performance in on par, here are 5 of the best pairs on Indian television that we would love to see back on screen in 2020! 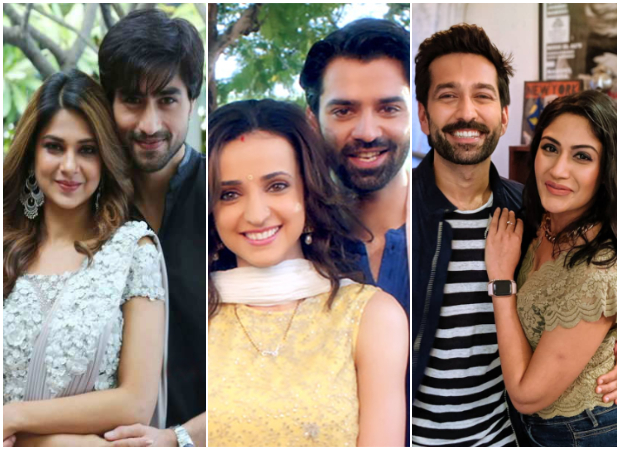 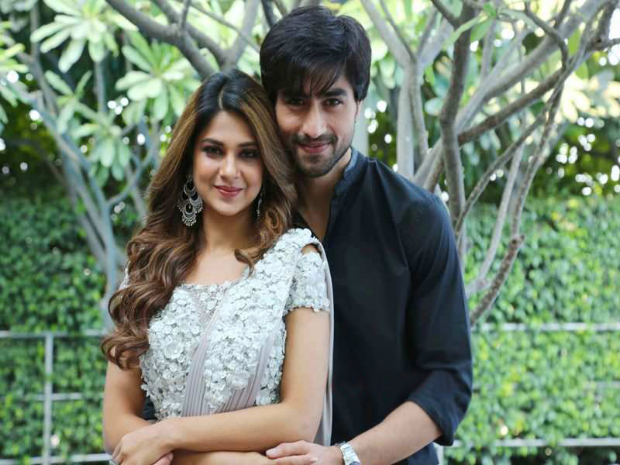 Even though the Harshad Chopda and Jennifer Winget starrer Bepannaah ended over a year ago, the fans have been eagerly waiting for this pair to make a comeback on screen. In various interviews, Harshad and Jennifer have spoken about how their chemistry is organic and have expressed gratitude for the love they have received so far. In fact, during their last Instagram live, Jennifer revealed that no other actor has handled her better than Harshad! She further spoke about how Harshad would rehearse her lines and pauses along with his own to help her out. Can we have a season 2 for Bepannaah already? Or maybe a crossover of Sahir Azeem Chaudhary and Maya Jai Singh? 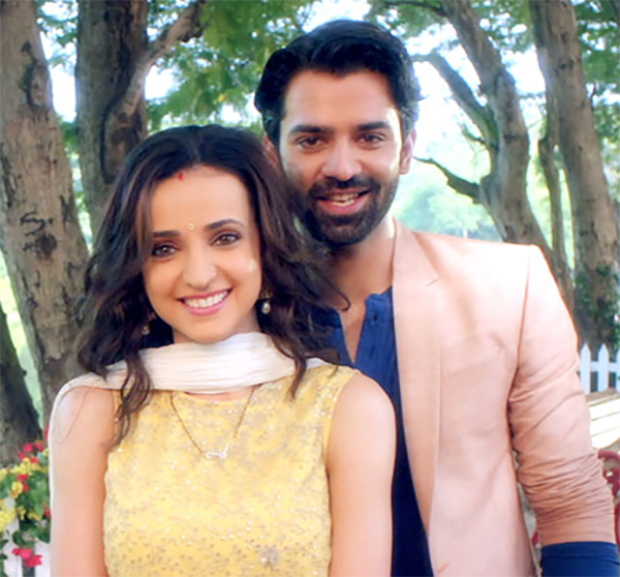 Barun Sobti and Sanaya Irani’s pair in Iss Pyaar Ko Kya Naam Doon? was one of the best that we had come across on television. With Barun’s cold and ruthless demeanor matching perfectly with Sanaya’s bubbly and outspoken nature, the show still stands to be one of our favorites of all time! The duo still shares quite a close friendship and are usually seen heading out for meals with their respective spouses. How we’d love to see them recreate magic on-screen! 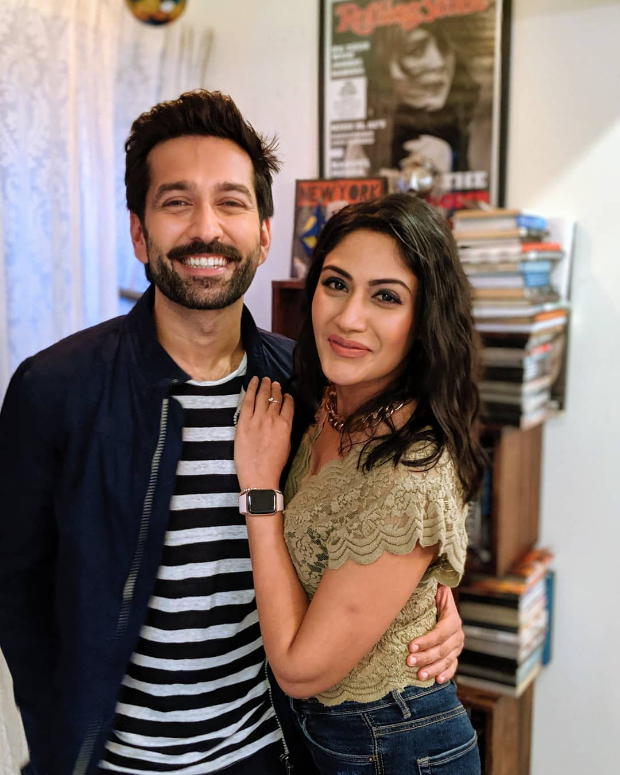 The hit Jodi of Ishqbaaz, Nakuul Mehta and Surbhi Chandna’s love-hate relationship on-screen won a lot of hearts. The duo’s cute banter made the fans fall in love with their pair. While Surbhi Chandna is currently busy with Sanjivani, the fans can’t wait to have her star in another show with Nakuul Mehta once again. Be it Nakuul’s sophisticated portrayal or Surbhi’s goofy nature, their poles apart characters are too cute for words! 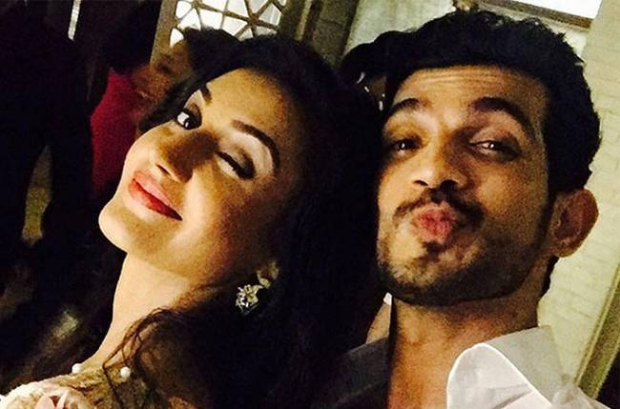 Arjun Bijlani and Rati Pandey starred in the show Miley Jab Hum Tum and they re-defined chemistry back in the day. The show was based around college students and their characters were poles apart! While Arjun’s character was a strict and focused student, Rati’s character was a chirpy, quirky one. These two are great friends off-screen but the fans would love to see these two get back together on-screen! Close to a decade after the show went off-air, they are still one of the most talked-about pairs. 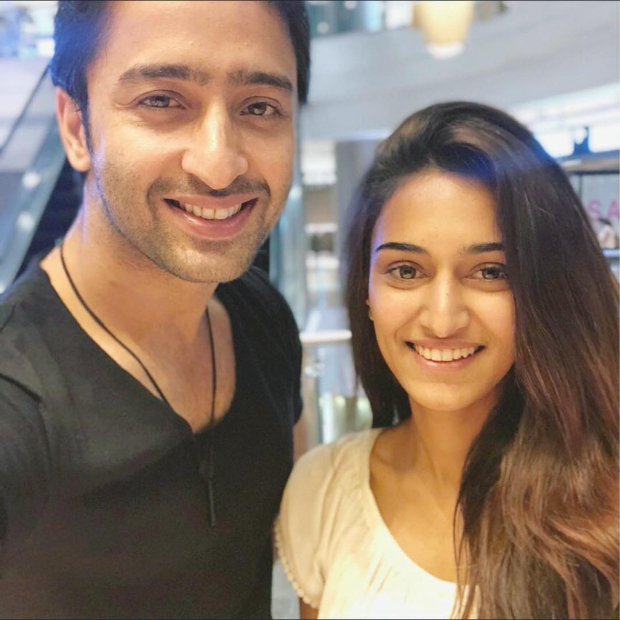 Shaheer Sheikh and Erica Fernandes were quite literally the cutest pair of television during their show, Kuch Rang Pyar Ke Aise Bhi. The duo still has quite the fan following even after the show ended a few years ago. Making us go head over heels over their unspoken and effortless chemistry, Shaheer and Erica would look absolutely lit in a full-fledged rom-com show.

Which pair do you want to see make a comeback in 2020? Be sure to let us know in the comments below.