Last Updated 25.09.2020 | 5:59 PM IST
feedback language
follow us on
Home » News » Bollywood Features News » Bollywood News Mohit Sehgal opens up on being a part of Naagin 5, says he is ready to give 200 percent to the show

Mohit Sehgal has made his comeback on the television after a long time and says he was waiting for something good to come his way. The actor started off with Miley Jab Hum Tum and is currently playing the reincarnated Avatar of Mohit Malhotra on Naagin 5. Being a massive franchise, Mohit Sehgal said that he couldn’t help but say yes to the show. In an interview with a daily, Mohit Sehgal spoke about the show, his wife Sanaya's reaction, shooting in the lockdown, and more. 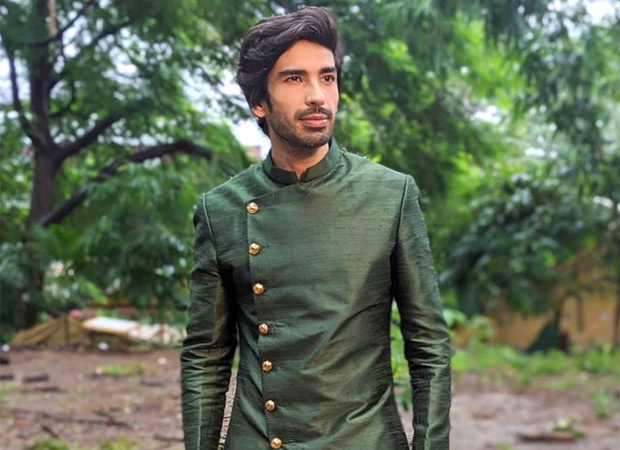 Mohit says his decision to do the show was a quick one. Everything got finalised in two days and he was on the set shooting for his part. As of now, he’s still getting used to shooting with jewelry and the heavy costume but finds it fun anyway. Speaking of Sanaya's reaction, Mohit said that she was excited that he got this offer and has watched all the episodes till now.

While the shoots have begun a couple of months ago, Mohit said that the dynamics of being on the sets have changed since earlier they used to hang out after the scene but now to maintain social distancing, they head to their respective rooms. His equation with Sharad Malhotra and Surbhi Chandna is great so far considering this is the first time they’re working together.

Emphasizing on how big a show Naagin is, Mohit is ready to give his 200 percent to this role and is ready for Tandav and everything else.