Mohit Malik is currently shooting in Cape Town, South Africa for the upcoming season of Khatron Ke Khiladi 12. Besides that Mohit's recent web show and digital debut Cyber Vaar has released on Voot. While Mohit was prepping for the adventure reality show and completing the remaining shoot days of Cyber Vaar before heading off to Capetown, not many know that Mohit did his own stunts for the cybercrime drama. 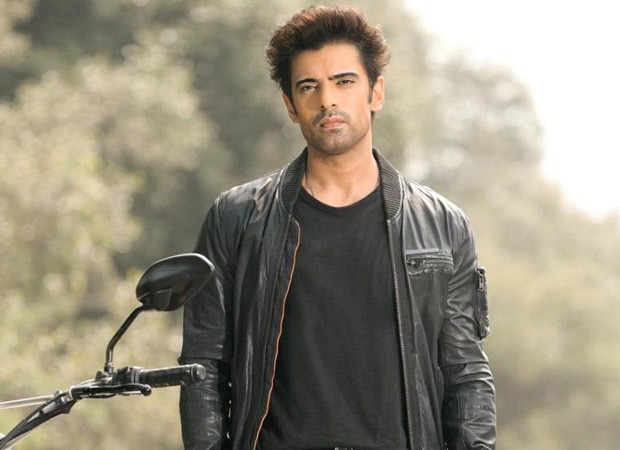 Mohit Malik says, “Doing the stunts by myself was my way of prepping for Khatron Ke Khiladi 12”

Cyber Vaar, which also marks the digital debut of Mohit Malik, focuses on crimes in the cyber space. Coming to his character, he plays the role of a cop in the show and interestingly it is a character he has never essayed on screen before. A source close to the actor said, “Mohit is a method actor when it comes to his on-screen characters. He really likes to get into the skin of his roles. So for this role, he ended up doing more than most of his stunts by himself. He has worked really hard on himself for this show. He would never back down from doing a stunt, or a jump, or a chase sequence. And we on our part ensured that all the safety precautions were in place so that he wouldn't hurt himself."

On the other hand, Mohit Malik too elaborated on his role. He added, "Playing a cop is challenging, not just mentally, but physically too. Doing the stunts by myself was my way of prepping for Khatron Ke Khiladi 12. I've seen other contestants from previous seasons start their preps many months in advance. Since I am shooting round the clock for Cyber Vaar, I decided to prepare myself this way. It worked for me so I kept doing it."

"I have always maintained how I want to keep experimenting. So I consider this an experiment too. Playing a cop, pushing my physical limits, helped me prepare for the challenge that Khatron Ke Khiladi is going to be," he concluded.

Also Read: “I want my son to grow up to become a daredevil and not be afraid of anything,” says Mohit Malik ahead of Khatron Ke Khiladi 12