Kriti Sanon recently started shooting for her next film Mimi which is a Hindi remake of a Marathi film, Mala Aai Vhaaychya. The actress will be seen as a young surrogate mother and began shooting in Rajasthan. Mimi is considered as a turning point for Kriti as this is her strongest role to date as the central plot completely surrounds the actress. 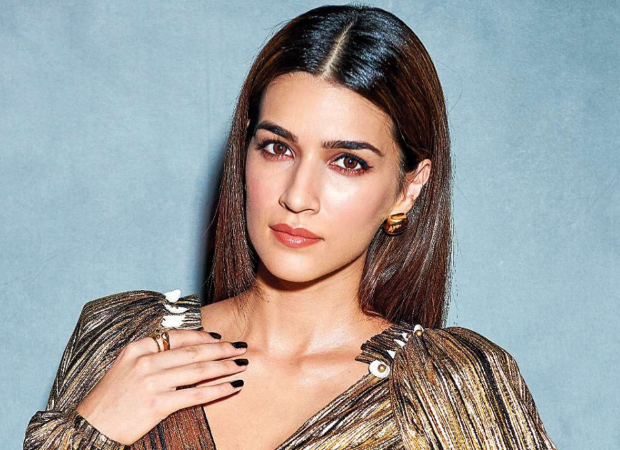 The actress will reunite with her Luka Chuppi director Laxman Utekar and co-star Pankaj Tripathi in Dinesh Vijan's production.  “It’s not preachy or serious. It’s not like you are going to watch a film on surrogacy and it’s going to be a documentary film. It’s a very entertaining film, filled with humour, and a lot of ups and downs. There’s a beautiful graph of the woman I am playing, Mimi, where she wants to be an actress. She is a dancer and she is ambitious and wants to be an actress and how she ends up becoming a surrogate mother and what all happens, how her life changes and with that she changes. It’s a beautiful script,” Kriti said during Panipat promotions on Monday.

Speaking about the film, Kriti further said that she was totally impressed with the script. “It’s a very special role for me because surrogacy is a topic that hasn’t been explored so much here. The way Laxman sir makes the film and the way Rohan has written it, they have a knack of taking a subject and making it entertaining.”

On the work front, Kriti Sanon's next film Panipat is scheduled for a December 6 release. Interestingly, she also has a cameo in Pati Patni Aur Woh which is clashing with Panipat. Besides Mimi, she is also starring in Bachchan Pandey which is set for December 2020 release.