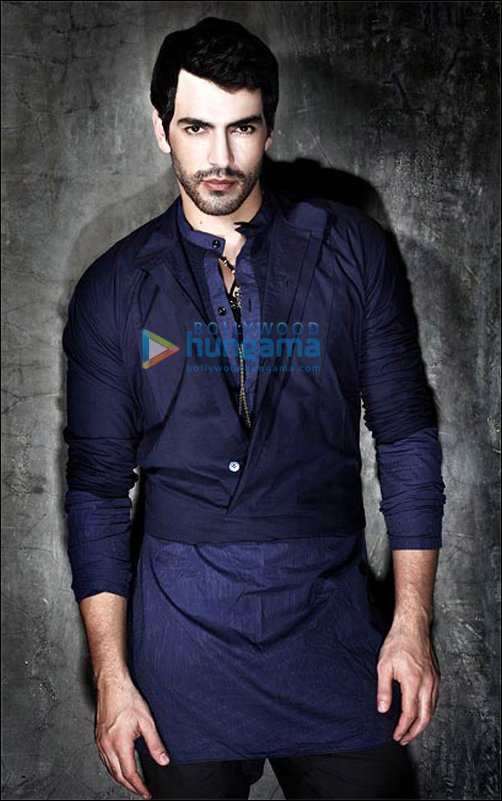 One of the most awaited films, Imtiaz Ali's Rockstar is finally releasing tomorrow. The film, which stars Ranbir Kapoor along with newcomer Nargis Fakhri, has been in the news since the time it was announced.

While the promos have caught on big time, not many know that besides Nargis there is yet another actor who makes his debut in the film. The actor in question is a Brazilian model called Moufid Aziz. Moufid plays the role of Nargis' husband in the film.

Moufid has been a successful model and caught the fancy of Imtiaz Ali who decided to cast him as a Kashmiri in the film opposite Nargis Fakhri. One will have to wait and watch if Moufid manages to deliver the goods.