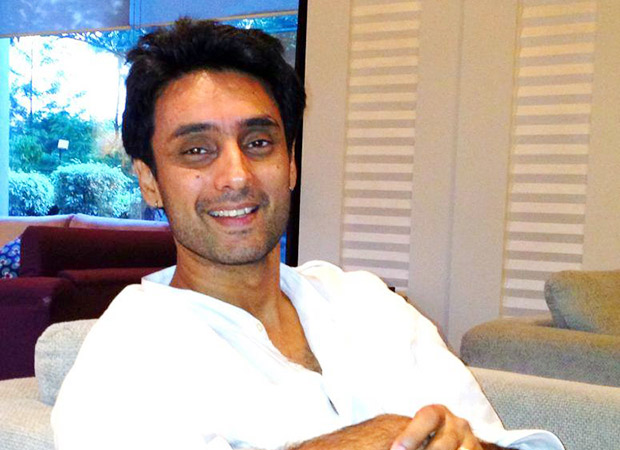 When the announcement was made that Salman Khan and Karan Johar are joining hands to produce a film starring Akshay Kumar, the name of director Anurag Singh took everyone by surprise.

Anurag is a big name in Punjabi cinema. His collaborations with Diljit Dosanjh have yielded Punjabi blockbusters like Jatt & Juliet and its sequel, Disco Singh and the very grim and reflective Punjab 1984 about the Sikh carnage after Mrs Indira Gandhi’s assassination.

So how did he land up as helmer of this prestigious Bollywood project bringing together three of Bollywod’s superstars? “I really don’t know! I don’t know how and why I was chosen to direct this film. I agree, it is a huge honour. It is also a responsibility. I can’t deny I am nervous. But also excited,” says Anurag even as he gets into full prep mode for what is believed to be historical epic on the Battle Of Sargarhi.

Not that Anurag is new to Hindi cinema. “I’ve directed a Hindi film Raqeeb in 2007 which no one remembers. It was produced by the late Raj Kanwar from whom I learnt a lot about direction. But please clarify that I have NOT directed the Shahid Kapoor-Rani Mukherjee starrer Dil Bole Hadippa. That’s another Anurag Singh. Not me, though it is shown as part of my repertoire on the internet.”

Anurag says he has no trepidations about being up to the task.

“Karan Johar and Salman Khan have enough faith in me for them to let me direct a project as big as this,” Anurag says without modesty, though not willing to divulge what the project is. “As for Akshay Kumar, I’ve worked with him in the past when I assisted Suneel Darshan for Andaaz. He is the coolest guy on the block. I can’t wait to work with him. I know he will make sure I am taken seriously.”

Anurag’s project with Akshay Kumar takes off in the middle of 2017. In the meanwhile Anurag is ready with his new Punjabi film starring; you guessed it, Diljit Dosanjh.

“Super Singh is the first super-hero film in Punjabi. Diljit will have a costume, but nothing like Superman or Batman. And yes of course he will fly.” Anurag’s friendship with Diljit has been flying high for long now. “We jell very well as a team. All our films together have clicked. In Super Singh, Diljit plays Sajjan Singh. I’ve a hunch he will bring the house down. Diljit isn’t aping any of the Hollywood’s super heroes. He is as usual his own man.”

Would Diljit be in Anurag Singh’s Hindi film? “It’s too early to say right now. Right now my entire focus is on getting my Hindi film right. It’s a big break. And I don’t want to let down Karan Johar, Salman Khan or Akshay Kumar.”