Bandish Bandits has been quite a lot in the news these days. The cast and crew have been appreciated for their work as musicians in this new web series. However, not a lot of people know that the entire cast has been completely single-handedly trained for music etiquettes by 30 years old Akshat Parikh who himself is trained in classical music since he was as young as 7 years old. Akshat learned music from his grandfather Lt. Pt. Krishnakant Parikh, a very famous vocalist, and Guru from Ahmedabad- Gujarat. They belong to Pt. Jasraj ji's Mewati Gharana. From training the cast on the apt expressions to helping them understand the riffs and notes of classical music, Akshat has one it all. 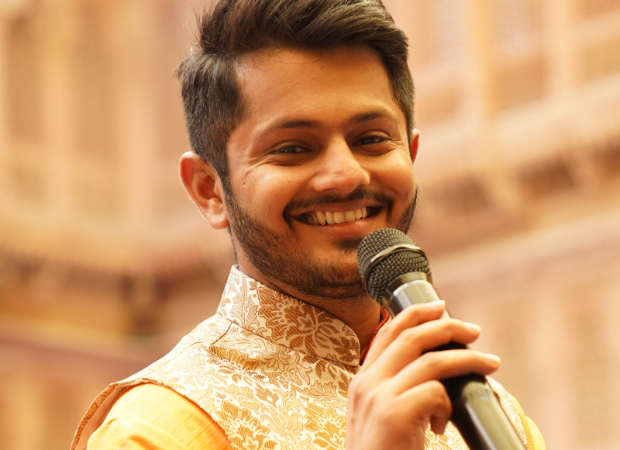 Akshat said, “Working with the cast of Bandish Bandits has been a Lifetime experience for me. Training veteran actors like Naseeruddin Shah, Atul Kulkarni, Sheeba Chaddha, and the entire cast for their roles as singers was a really tough job for me. But they showed extraordinary dedication and worked really hard at learning and understanding Indian Classical Music. Ritwik and Shreya were so dedicated that, it was inspiring.” 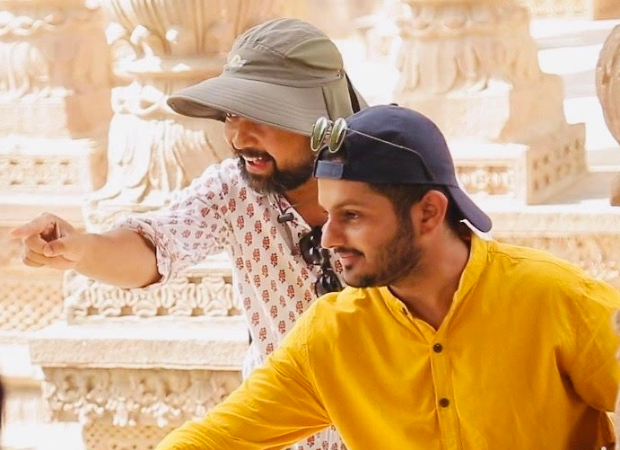 He also narrated an incident from the shoot days, “In April 2019 when were shooting the song ‘Garaj Garaj’ based on Raag Malhar in the city of Bikaner, Naseerji was singing and all of sudden it started raining, even in the month of April! It rained so heavily that we had to stop the shoot for 2 days. This is the true beauty of classical music and the magic of our Ragas that connect us to nature directly.”

The cast of the show too had some great things to say about their dynamic teacher. Naseeruddin Shah said, “It is very difficult to lip-sync and match the body language to Indian Classical music. Akshat helped me a lot and made it much easier for me. He used to write down everything and explained the notes and riffs to me.” 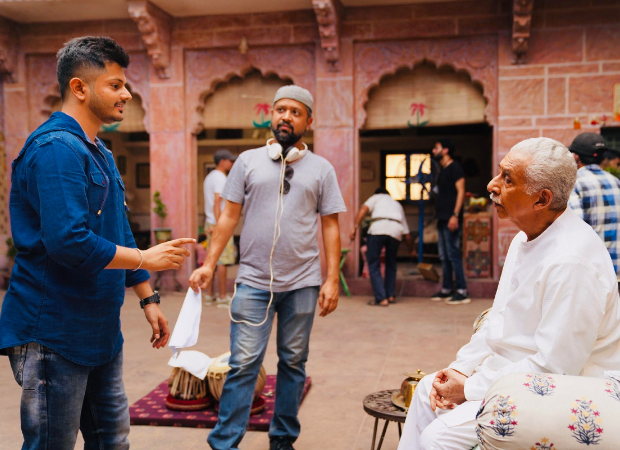 The lead actor of the show, Ritwik Bhowmik said, “Every bit of the credit should go to Akshat and his hard work. He was our voice coach and music consultant. He was absolutely fantastic. It is because of him, his hard work, and how much he has invested in working on each one of us that it all looks so authentic.”

Late Sangeet Martand Padmavibhushan Pandit Jasraj ji also sent him a video a few days back praising his work immensely. Akshat’s participation was not just limited to being involved in the writing process or training the cast for singing or maintaining the authenticity on sets for the music, he even played a small cameo in the web series.