With one couple announcing their separation and another denying a rift amidst loud whispers of differences, Bollywood marriages, like marriages all across the world, are going through trying times during the claustrophobia of the global lockdown. 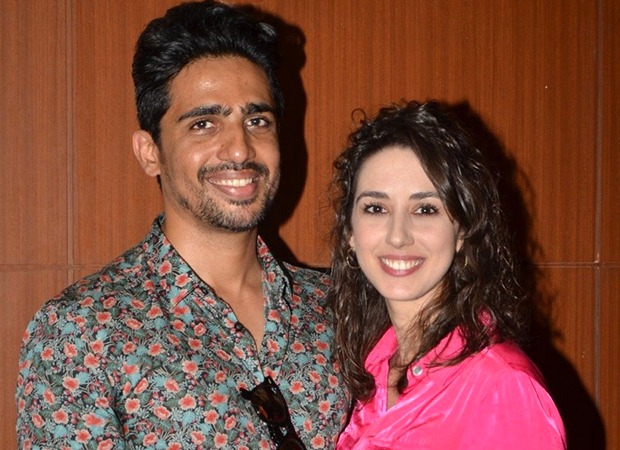 Actor Gulshan Devaiah has separated from his foreigner wife Kallirroi Tziafeta. When I asked him about it Gulshan confirmed the end of his marriage adding, “Thank you for asking. We are both all right.”

However musician Hiten Soni denied rumours of problems in his marriage with singer Sunidhi Chauhan. When I asked he said, “These rumours are baseless. I don’t know where they are coming from.”

While one wishes Hiten and Sunidhi all the best, disturbing rumours of other marriages in Bollywood being in trouble are gaining momentum.

Is it just a temporary fallout of the constant presence of one another in a locked house? A high-profile celebrity husband says staying together constantly is becoming a problem. “No matter how much one loves one’s spouse one needs time and space for oneself. Luckily we have a large home. What about couples who are locked in one-room and two-room flats?”

This celebrity spouse has a point. Marriages are under strain due to the lack of breathing space for couples. Once the lockdown ends, so will the strain of constant togetherness.