With the sudden outbreak of the coronavirus, everybody is following social distancing and self-isolation across India, social media sites are also filled with updates on what people are doing in their homes to pass the time. Actress Sonakshi Sinha took to Instagram to do an "Ask Sonakshi" QnA session which turned out to be absolutely hilarious. 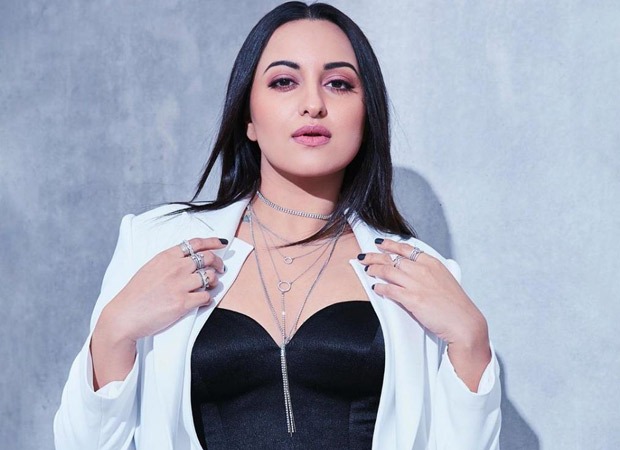 Be it questions on her personal life or professional life she answered them all in the quirkiest way. Here are a few of them:

A fan asked her about her marriage plans - “When u r going to get marry”. To which, she replied back with some sarcasm. - “Kaha pe milta hai yeh? Where can I get it? Koi bata do.” She added further ‘Ps: itni chinta toh mummy papa ko bhi nahi rehti’

This isn't the only reply that Sonakshi had a hilarious answer to. When a fan called Sonaksi his "favorite heroin" and she went on with "say no to drugs." 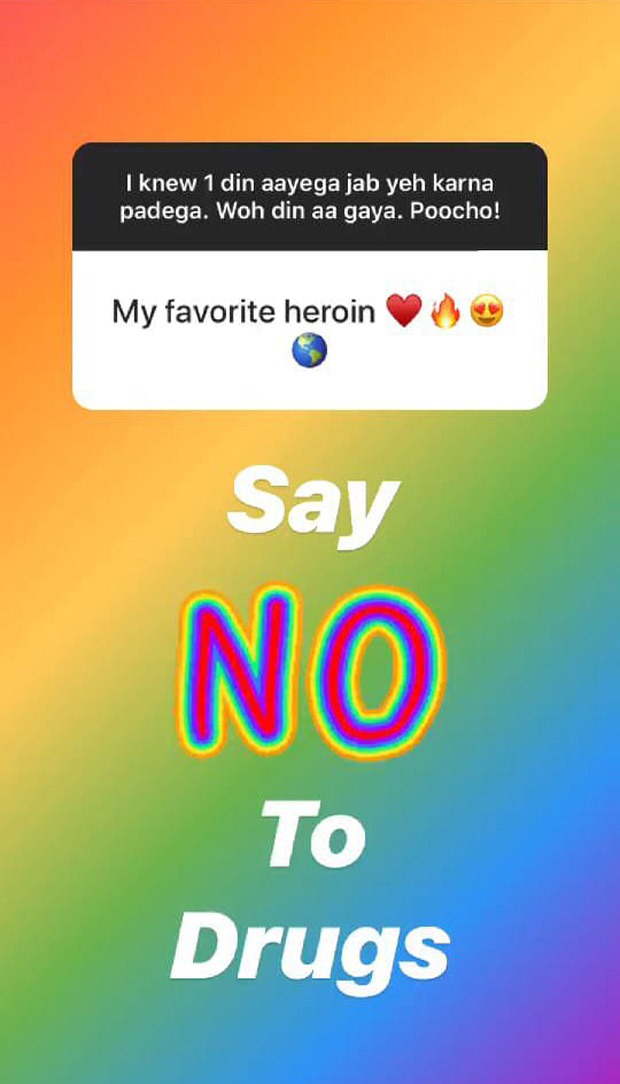 When asked by someone if she does gym, she replied "nahi exercise karti hu." 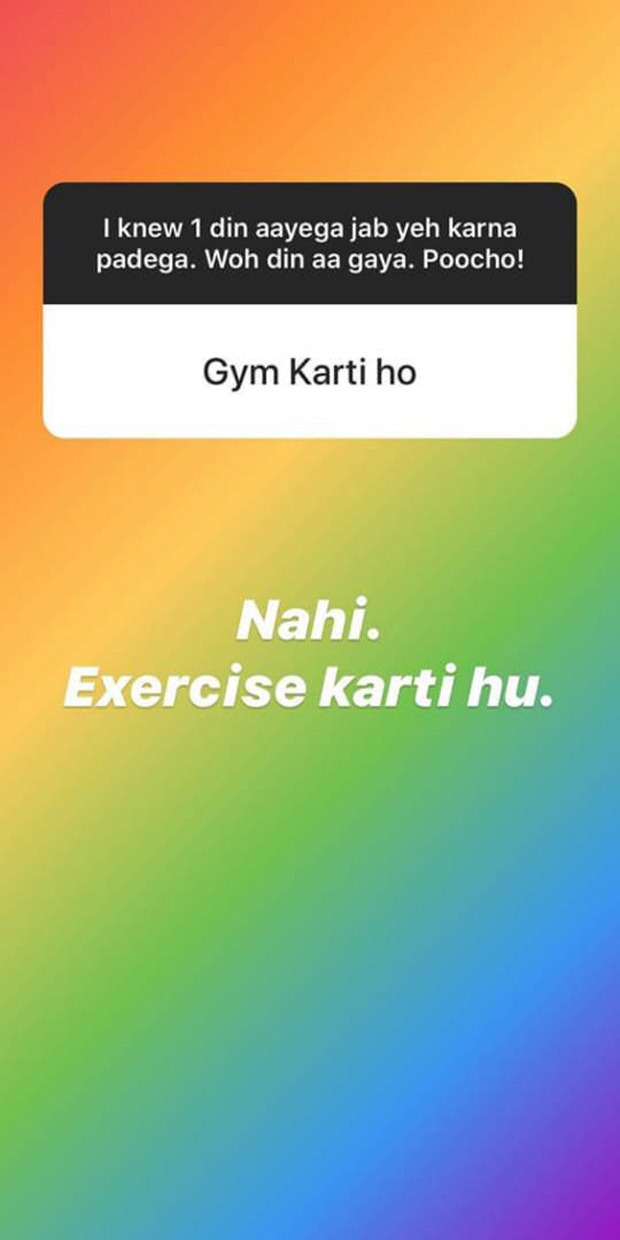 A user asked her about she was staying at home- "kaise rahe ghar mein" to which she had a witty answer- "bachpan se lekar aaj tak jese rahe ho vaise he." 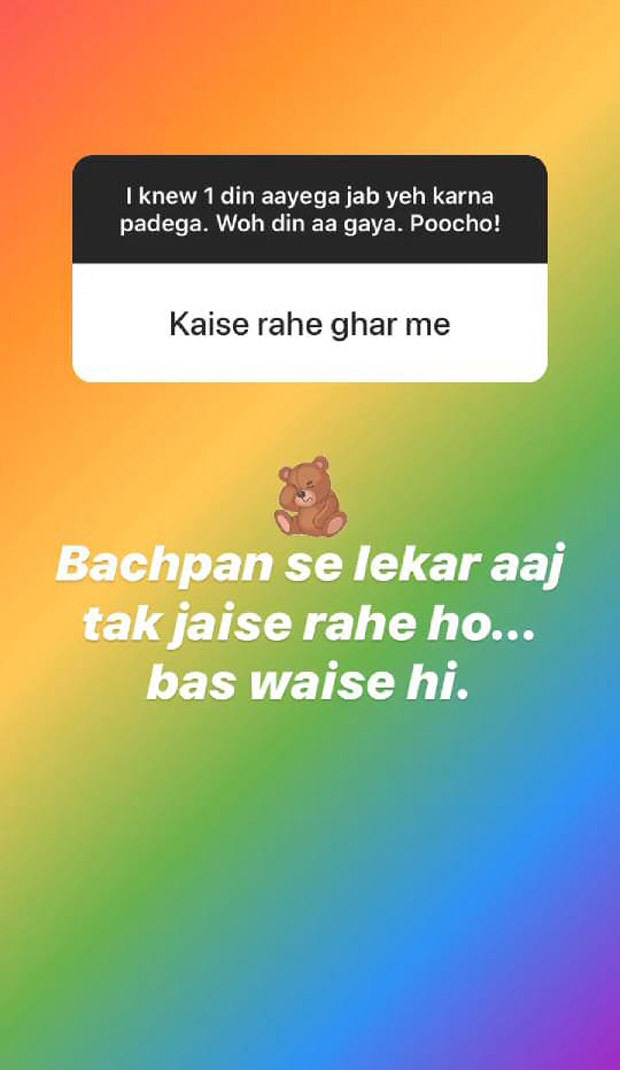 Another user asked her if she would marry her husband's name? The answer she had to this was quite savage. She replied- "No will marry full husband not just his name." 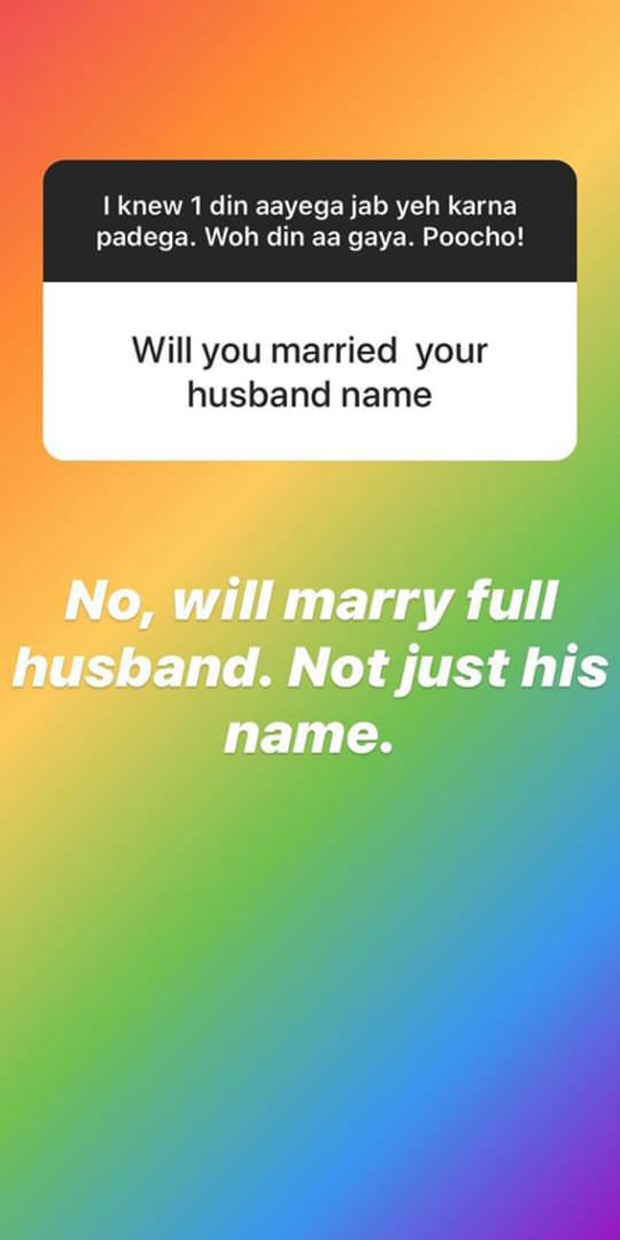 Well Sonakshi's QnA session does prove that she has a great sense of humour! On the work front, Sonakshi Sinha was last seen in Dabangg 3. 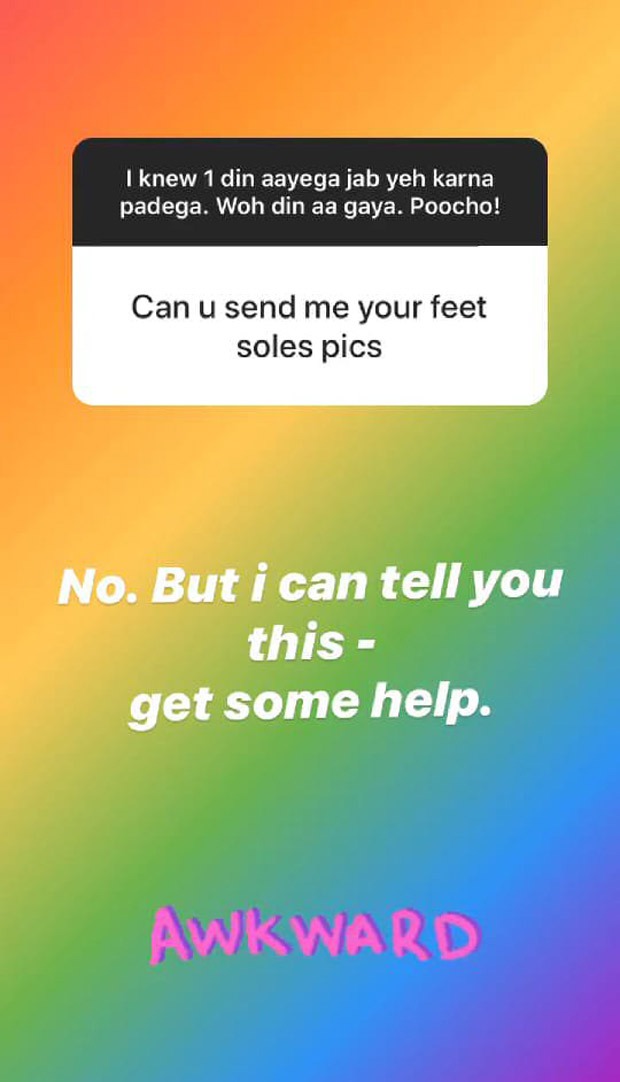 ALSO READ: “Let’s not forget about the safety of our home and office staff” – says Sonakshi Sinha during Coronavirus pandemic