Recently, after the Trump family visited India, Diljit Dosanjh took to his social media handle to share a photoshopped image of him posing with Ivanka Trump in front of The Taj Mahal. 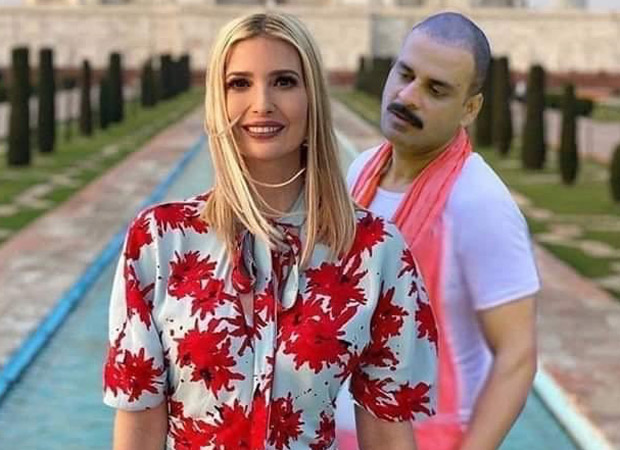 Meanwhile, Ivanka Trump had not only responded to the image shared by Diljit but also shared a series of photoshopped pictures of herself which even featured Manoj Bajpayee with a caption, "I appreciate the warmth of the Indian people. ...I made many new friends!!!"

I appreciate the warmth of the Indian people.

Manoj Bajpayee will be seen alongside Diljit Dosanjh and Fatima Sana Shaikh in the upcoming film Suraj Pe Mangal Bhari. The film is helmed by Abhishek Sharma who has previously directed the film The Zoya Factor starring Sonam Kapoor and Dulquer Salman.