Critically acclaimed matinee idol Manoj Bajpayee is in Jharkhand’s Gua for a film shoot. The three-time National awards winner who was also honoured with India's fourth-highest civilian honor Padma Shri, visited the CRPF jawans in Jharkhand.  Manoj Bajpayee, who is very active on social media and keeps his fans updated about his shoot life recently posted a video about his visit to CISF in Jharkhand. 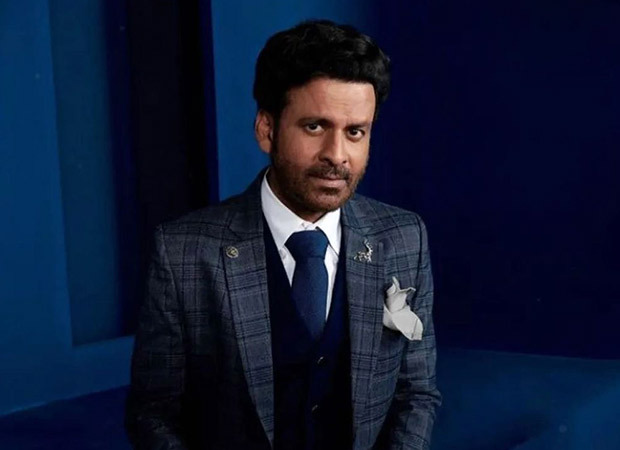 CRPF Jharkhand sector IG Rajiv Singh welcomed Manoj Bajpayee on his arrival at Gua to address the 200 jawans and have an interactive session with them followed by a dinner hosted by the IG & his family! The jawans enjoyed listening to their inspiration Manoj Bajpayee and asked many questions about struggles and how to keep oneself inspired & enthused even in a time of complete failure & darkness! Md Zeeshan Ayub also accompanied Manoj Bajpayee and was enthralled by the energy of the CRPF jawans and their hospitality!

Sharing a video on Instagram the actor wrote, “I extend my gratitude to @crpf_india Jharkhand sector & IG rajiv singh ki CRPF Ranchi for welcoming me & @mohdzeeshanayyub !! We had a great time interacting with the jawans !! Now #joram team moves to Barbil Odisha Jharkhand border to shoot the rest of the scenes ! @nakedindianfakir @tannishtha_c #SmitaDave”

Also Read: Manoj Bajpayee says Hindi filmmakers are scared of south films’ success; opens up on what Bollywood is lacking