Manoj Bajpayee and John Abraham are all set to impress us on August 15 with Satyameva Jayate and we can't help but get all excited about the film. The trailer of the movie is already out and has impressed masses. The film holds a promise of a gritty, action film which is relevant to the recent times we live in. The leads of the film Manoj, John and Aisha Sharma chatted with Bollywood Hungama before the film release. They were candid and totally comfortable as they spoke about everything from films to politics. 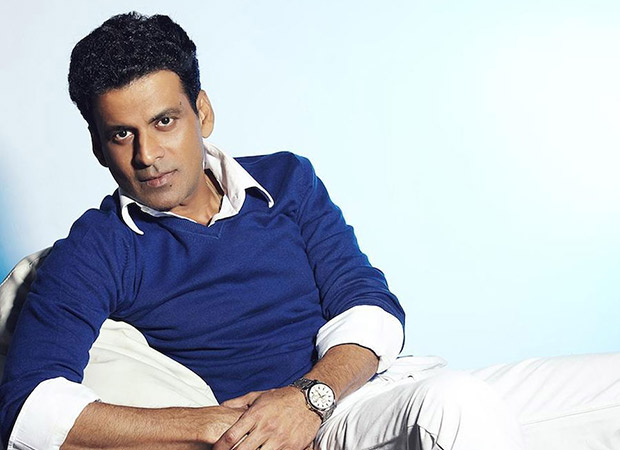 In the quirky True or False segment the josty asked Manoj if nepotism exists in Bollywood to which he said, 'True’. His response to, “Casting couch exists in Bollywood” was, “True.” Manoj did not even bat an eyelid before answering this question. He was later asked, “If you were to gift something to Mr Narendra Modi, what would you give?”. Pat came from Manoj's end, “Chewing gum.” Aisha and John burst out laughing and Manoj explained further that he would gift Modi chewing gum and say, “Sir, aap time pass kijiye. Jyada kuch mat sochiye.” (Sir, please chew gum and pass time. Don't think too much). His reply led to more laughs from his co-stars. John was later asked in the True or False statement: Milap Zaveri is sexier than Nora Fatehi. John kept on saying False until both Manoj and Aisha burst out laughing. He later clarified, “Remove Nora. Milap Zaveri is sexier even this statement is False.” Watch the hilarious clip below.

Satyameva Jayate is releasing on August 15 and is clashing with Akshay Kumar's Gold at the box office.