Kamal Haasan is gearing up for the release of his ambitious film Vishwaroopam 2 aka Vishwaroop II this week. While he plays the protagonist, he has also directed this spy thriller, which takes off from where the prequel ended. The franchise is making a comeback after four years and now with the film, few days away from its release, we see Kamal Haasan neck deep in promotions. Owing to the same, during his interview with Bollywood Hungama, Kamal, who ventured into politics was faced with a barrage of questions that was related to his passion, that is cinema and his current duty, politics. 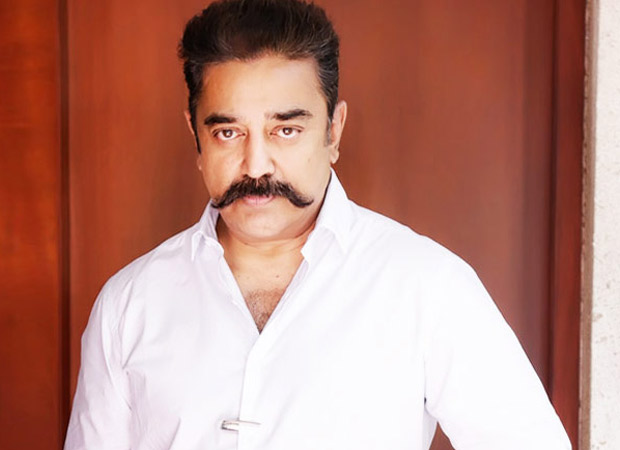 The party leader of Makkal Needi Maiam, known for his straightforward attitude, was faced with tough choices during the Rapid Fire round which required him to make a choice. Amidst the many questions, he was asked which of the politician does he consider to be a better choice to rule India – the current Prime Minister Narendra Modi or the contender for the next elections, Rahul Gandhi. The actor, in a smart move of sorts, decided to maintain a neutral stand by making an intelligent choice and responded to it saying, “We” and further elaborated it as, “WE the people.” Well, we must say the actor is not just a pro actor but also knows how to tackle questions smartly!

But this wasn’t the only interesting answers during the Rapid Fire. In the same segment, when he was asked whom is he closer to Amitabh Bachchan or Rajinikanth, the actor maintained that geographically he is closer to ‘Rajini Saab’. Another intriguing fact is that amongst the many film choices he was given it was Sadma that seemed to be one of Kamal’s favourites. He also spoke about how Ek Tuje Ke Liye was his preference over his another film Sagar, because he considers that the former made more money.

Here’s a glimpse of this interesting Q&A session with the South superstar:

Also Read: Vishwaroopam 2 - This making video of the Kamal Haasan starrer will leave you stunned and here’s why!

A young Abhishek Bachchan has a funny…

EXCLUSIVE: Donal Bisht gets candid about her…