Punjabi films have always been a feast to the eyes for one and all. Be it for the pure entertainment it provides, the kind of subject matter it indulges in, for all the melodious music tracks and groovy ones too and many more aspects make Punjabi films most watchable ones. Recently, the biggest film franchise Manje Bistre has been making a lot of news. The makers have treated their fans with a lot of bright and vibrant stuff by sharing the posters, character posters, songs, challenges etc. And the kind of response and love they have garnered is simply impeccable! 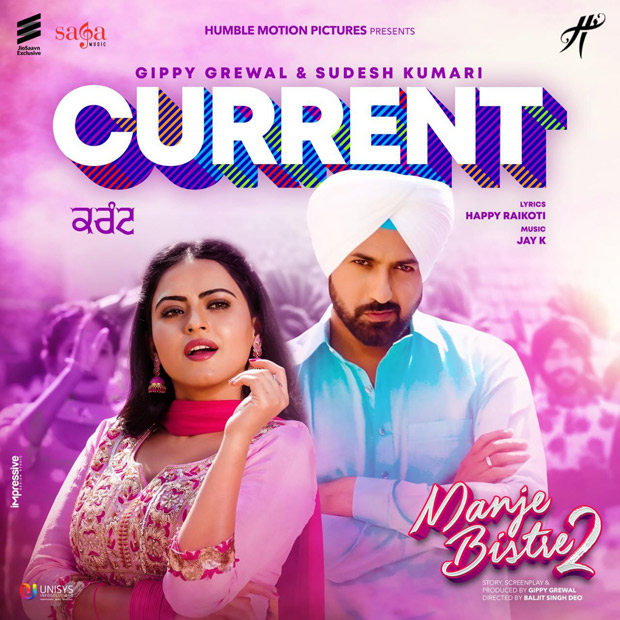 Yet another electrifying number, after the release of the film’s title track, has been dropped by the makers today. The song has a very quirky title ‘Current’, and being a Punjabi number it has completely justified its title. The upbeat rhythm of this track and the powerful lyrics instantly charges one up so much so that it’s tough to hold back from swaying, spinning, shaking a leg on it. Gippy Grewal and Simi Chahal, paired opposite each other for the first time, are like a breath of fresh air. Simi Chahal, in those bright Punjabi suits, looks drop dead gorgeous, and Gippy Grewal has made the jaws drop with his traditional Punjabi look. 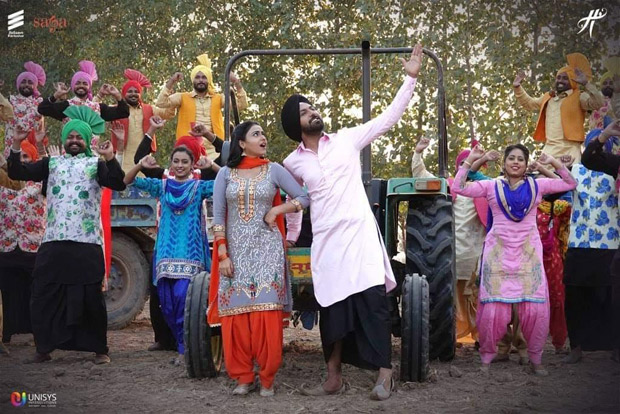 This song has been released by Saga Music. Its lyrics have been penned by Happy Raikoti, and the music has been given by Jay K (Jassi Katyal). The film is all set to release on April 12, 2019. 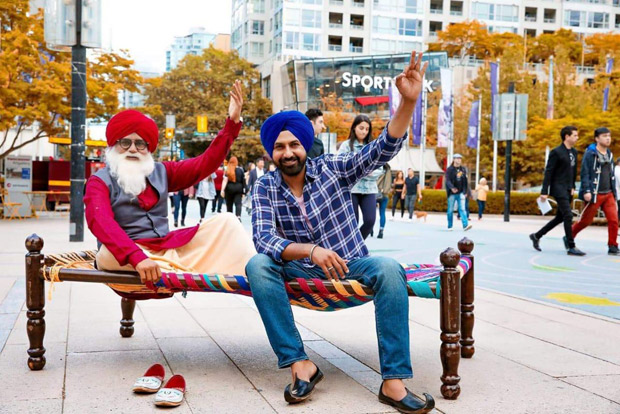 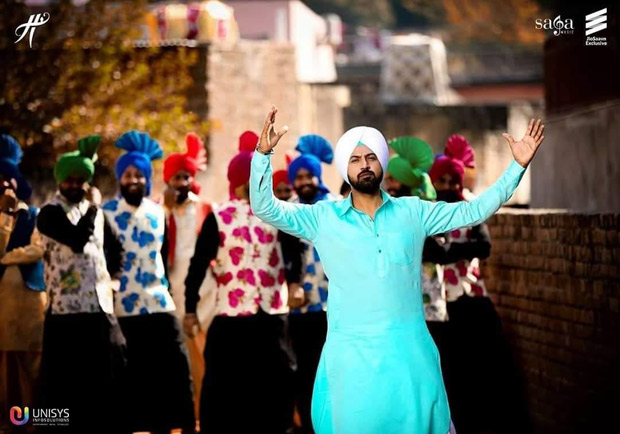 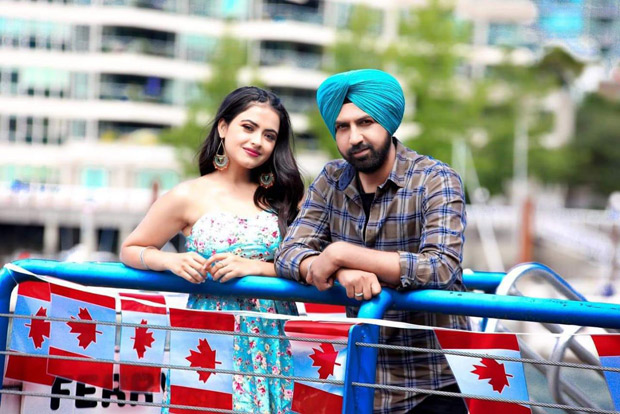 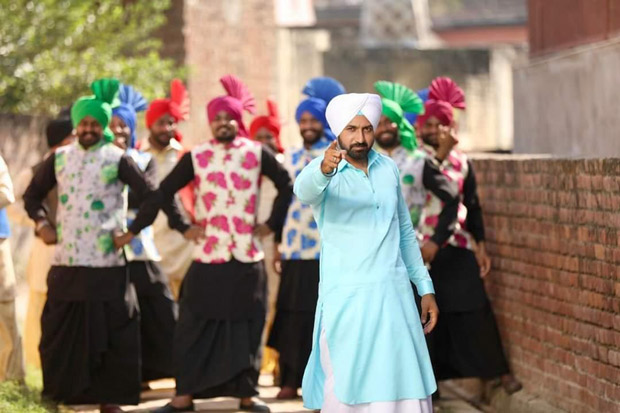 "You should know that women discuss men and…