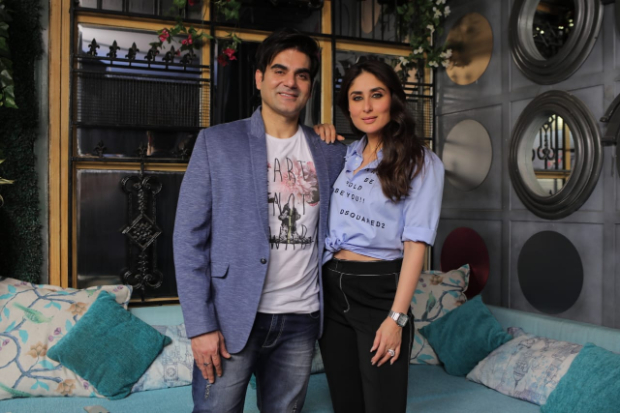 This season of Quick Heal Pinch by Arbaaz Khan has 10 episodes of approximately 20 minutes each and will be streamed online once a week on QuPlay’s YouTube channel. The show is written and directed by Abbiy Obheroii.

Now, the makers have announced the release date of the show and have also revealed the guest whose episode will be aired first. The official Twitter handle of QuPlay has announced that the show hosted by Arbaaz Khan is all set to go on air on March 12th, 2019 at 1 pm and will have Kareena Kapoor Khan as the first guest on the show.