After a two-year-long battle with cancer, veteran actor Rishi Kapoor recently passed away at a Mumbai hospital after he reportedly had a relapse. During his last hours, the actor was surrounded by wife Neetu Kapoor and son Ranbir Kapoor. 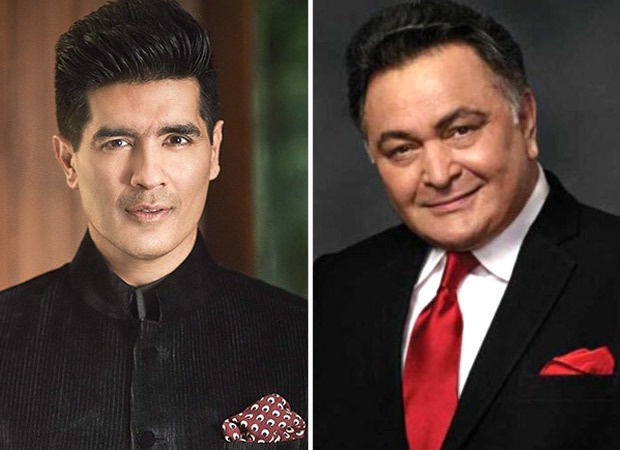 The film industry is still coping with the incomparable loss, and social media is filled with Bollywood stars paying heartfelt tributes. Fashion designer Manish Malhotra took to Twitter to remember him with a throwback video. "Some memories you will cherish more than the others. Miss you Rishiji," he wrote.

Some memories you will cherish more than the others. Miss you Rishiji pic.twitter.com/eFWizdaHkJ

The video is from the 2009 film Luck By Chance wherein Manish had shared the screen with Kapoor. The two are seen exchanging words on how the present-day actors dress really less!

Soon after Kapoor's demise, Manish expressed his condolence on social media. "I am heartbroken . This is really sad and terrible. Rishiji will be truly missed. His brilliance is irresplaceble. My most favourite actor and a warm wonderful human being," his post read.