Bollywood actor Anil Kapoor apart from his acting skills is often appreciated for his youthful looks at the age of 63. However, at the trailer launch of his upcoming film Malang, Anil Kapoor revealed that whenever he sees younger actors perform well on screen he always misses his youth. 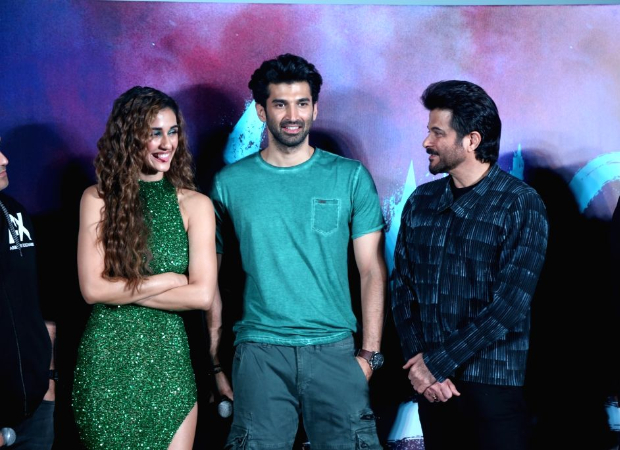 Malang Trailer Launch: “I wish I was young and could go on a bike like Aditya Roy Kapur,” says Anil Kapoor

Anil Kapoor will be seen alongside actors Aditya Roy Kapur, Disha Patani and Kunal Kemmu in Malang. Talking about the film and his co-stars at the trailer launch event, the Ram Lakhan actor said, "After this film, Aditya and Disha are going to be major, special and big stars. I genuinely mean it. Whatever I've seen, every frame, I enjoyed it. I wished I was young. I wish I would go on a bike like him (Aditya) and was having fun... Looking at them in the film, I want to fall in love. I'm in love but I want to fall again."

Anil Kapoor plays a cop who is portrayed as a negative character.  At the launch, he revealed that he initially wanted to play the character now portrayed by Kunal Kemmu. "I first heard the script, I wanted to do Kunal's role. He has done a brilliant job with the role now but I wanted to do that one. Mohit, Luv (Ranjan, producer) and all of them wanted me to do this character of Agashe," he said.

Malang is scheduled to be released on February 7, 2020.