On January 5, Sunday, the students of the Jawaharlal Nehru University were attacked by an unidentified mob on Sunday, 5 January. Many were left bleeding and injured and were taken to hospital for treatment. Swara Bhasker, Sonam Kapoor, Shabana Azmi, Riteish Deshmukh, Dia Mirza, Mohd Zeeshan Ayyub, Taapsee Pannu, Anurag Kashyap,  Siddharth, Anubhav Sinha among others condemned the attacks. Joining the list are Malang actors Anil Kapoor and Aditya Roy Kapur. 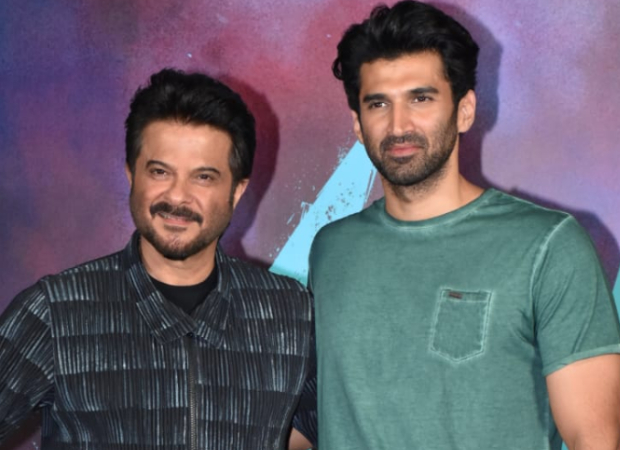 At the trailer launch of Malang on Monday afternoon, Anil Kapoor said, “It’s really shocking and heartbreaking, to be honest. I couldn’t sleep the entire night thinking about the same. I am extremely down and I strongly condemn this.”

Aditya Roy Kapur said, “I strongly feel all the perpetrators and the guilty should be strongly punished, because it is simply unacceptable. You simply can’t beat students randomly, as they are the future.”