Last Updated 07.02.2023 | 11:08 PM IST
feedback language
follow us on
Bollywood Hungama » News » Bollywood Features News » “I will ask you when I will plan,” says Deepika Padukone after being asked about her pregnancy rumours

Deepika Padukone is one of the leading actresses of Bollywood and will soon be seen onscreen in the upcoming film Chhapaak. The actress was last seen in the 2018 film Padmaavat. Recently, at an event where Deepika Padukone was promoting her film Chhapaak, was amused when she was countered with a personal question, which in no way had anything to do with her film. 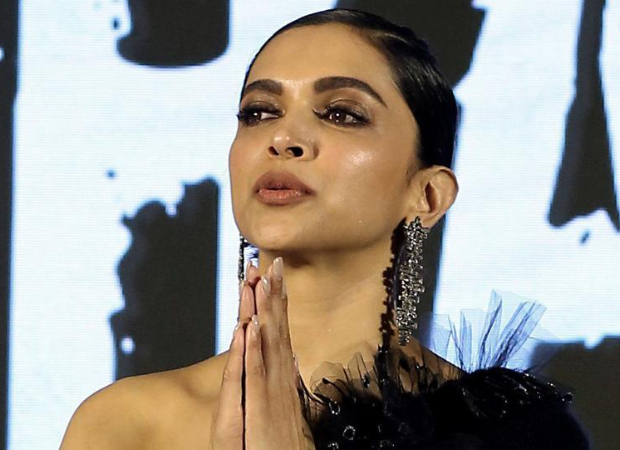 “I will ask you when I will plan,” says Deepika Padukone after being asked about her pregnancy rumours

Ever since Deepika got married to actor Ranveer Singh in 2018, there have been rumours around her pregnancy. At the event, a reporter asked Deepika about the same. Responding to the question, the Piku actress said, "Do I look pregnant? I will ask you when I will plan (to have a family). If you give me permission then I will plan. If I become pregnant then you will see that in nine months."

Deepika was also asked if she would be going on Salman Khan's show Bigg Boss. "No, there is no conversation of going to Bigg Boss," she answered.

The actress who is aware that fans want to see her sharing the screen with Salman Khan said, “Our fans are always curious about if we are doing a film together, about when we are doing a film together. I really want to do it but I think it's important for us to come together for the right kind of film. We have always seen Salman in certain types of films. I am the biggest fan of 'Hum Dil De Chuke Sanam' and I would like to see him in that kind of a role or something different from what he has done, so I think it's really the script (that matters). We have not been offered anything in recent times but I would love to do a film with him.”

Chhapaak directed by Meghna Gulzar also stars Vikrant Massey and will hit the theatres on January 10.

Also Read: Ranveer Singh shares a throwback picture of Deepika Padukone, and the internet is all hearts