The first and only time I met Sarah Ali Khan was at the Screen awards many years ago. It was the year Sanjay Bhansali’s Black swept the awards. I was sitting with the director in a front row when a girl 11-12 years of age came and did a neat Adaab in front of the Black director. “That’s Amrita and Saif’s daughter,” SLB whispered into my ear. “And she’s going to be a star in the next 7-8 years.” 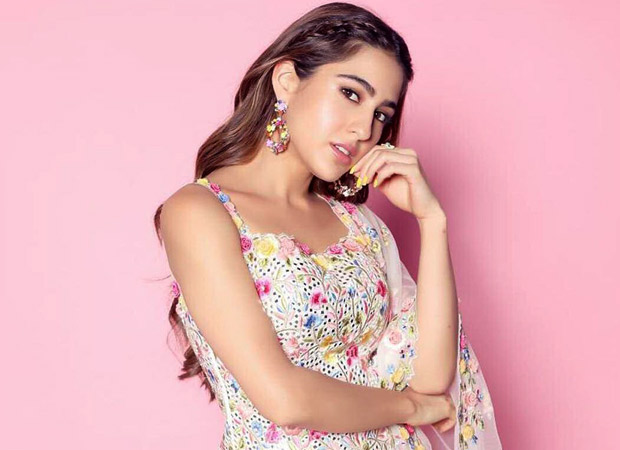 What makes Sara Ali Khan more popular than her contemporaries?

Well, it has happened. She was chubby and chirpy and very obviously an attention-getter. Sara has only changed physically (and how!). In her mind she’s still that 12-year old girl who will hijack the limelight at any cost. It is her self-assertion and her belief in her birth right to have stardom that have turned Sara into an overnight star in spite of average performances in Kedarnath and Simmba. And in her third release Love Aaj Kal she is pretty much in the zone that her father Saif occupied in his first few film.

But Saif was awkward. Sara is super-confident and ready to take on the world. Most important of all she has a very very sharp mind which she uses predominantly for self-promotion in the best possible way.

So yes, she has raced forward ahead of her contemporaries. Even Alaya F who is in my opinion, is the best debutante since Kareena Kapoor and Alia Bhatt, acknowledges Sara as competition. “She is very popular and very intelligent,” Alaya says with genuine admiration.

Adds film critic Raja Sen, “I think the fact that she has become a meme is helping her stand out from other girls who can be mistaken for each other.”

Janhvi Kapoor who came in at around the same time as Sara, is not as media-savvy and paparazzi-friendly as Sara. Like her mother, the legendary Sridevi, Janhvi is shy of expressing her opinion too loudly in public. Like Sridevi, Janhvi conserves her energy for the camera. Sara on the other hand, is aware that in the current race for instant recognition, being in the public eye is as important as being seen on screen.

Sara wants to be loved by everyone. I suspect she will become a bigger star than both her parents and as popular as her grandmother Sharmila Tagore used to be in her heydays.

You will never find Sara hanging out in the wrong company. Her friends are only those who make a difference to her career. She lost Karan Johar to Janhvi. But she will get there. Soon, be prepared for Sara to do a Dharma Production. And her co-star won’t be Kartik Aaryan. It will be someone in the league of Ranbir or Ranveer.

And that adaab to Sanjay Bhansali won’t go to waste either.