Director Anubhav Sinha has always made sure to bring subjects of relevance and significance to the fore with his artistry. The director has earlier brought thought-provoking stories to the screen with movies like Mulk and Article 15 in the past and is all set for the release of Thappad on 28th February 2020. Talking about the motivation for creating a film while balancing out the commercial and creative side of it, Sinha had something insightful to tell. 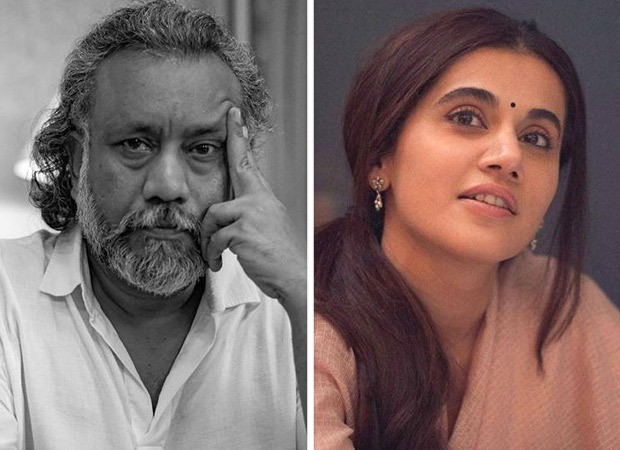 Anubhav Sinha shares, “I feel I have grown up. Earlier, I was only trying to make profitable propositions. My creativity was limited to how beautiful a film looked and sounded. Today, I am a purist, I make a film because there is a voice I want to raise. I am no longer aiming for a Rs 100-crore box-office, but since a film is a capital-intensive art form, I’ve to ensure that no one loses money, but makes some”.

Thappad, produced by Anubhav Sinha and Bhushan Kumar starring Taapsee Pannu will release on 28 February 2020 and the entire nation is already waiting for the film. “Thappad- Bas itni si baat?”, is resonating with the audience and every asset of the film has struck the right chord with the audience.

Hoots and applause were the best features of the special screenings of the upcoming film that have been hosted so far at Bhopal, New Delhi and Jaipur. The film received a standing ovation from the audience and is already being hailed as a blockbuster.