Aamir Khan celebrated Maharashtra Divas by doing Shramdaan in Koregaon taluka, Satara district along with wife, Kiran Rao and was accompanied by thousands of Jalamitras who came forward to help Aamir and his non-profitable organization, Paani Foundation. 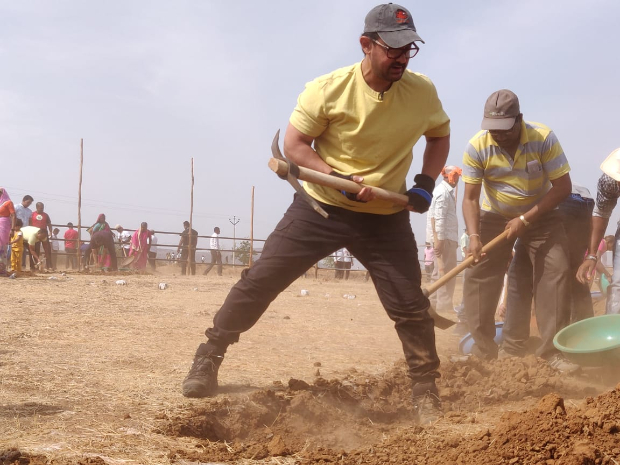 Early morning on Maharastra Day, Aamir Khan was seen doing Shramdaan at Chilewadi, Koregaon district where he and his wife, Kiran Rao got welcomed by the villagers. After the warm welcome, Aamir Khan headed to the location and started carrying out Shramdaan to help and got support from the thousands of villagers who also got inspired and joined the actor in his activity. 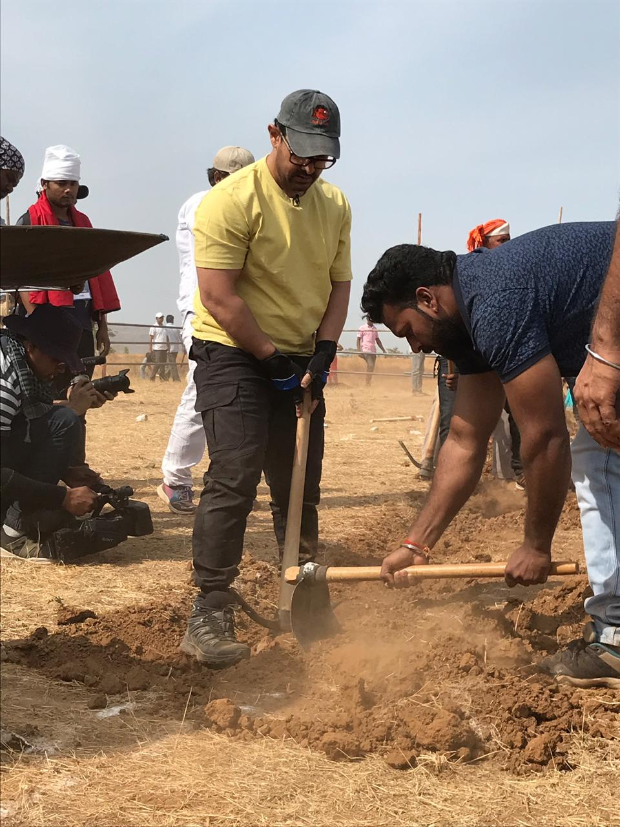 Yesterday, the actor was at Zhawadarjun village where he stopped by for 'the best ganney-ka-juice' on the way along with his Jalmitras and their families, the testimony of the same are the pictures on his official social media handle. 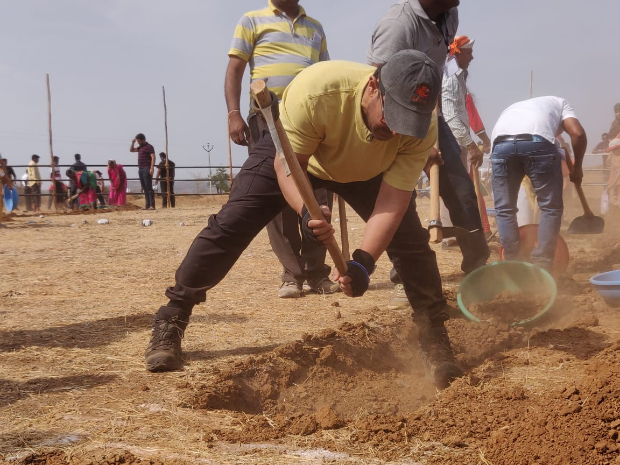 Aamir Khan leads the community which works for water harvesting movement for drought-free Maharashtra. The actor will be visiting multiple districts which also include Sawarde Village. Every year, the Shramdaan happens with the initiative taken by Aamir Khan's Paani Foundation. 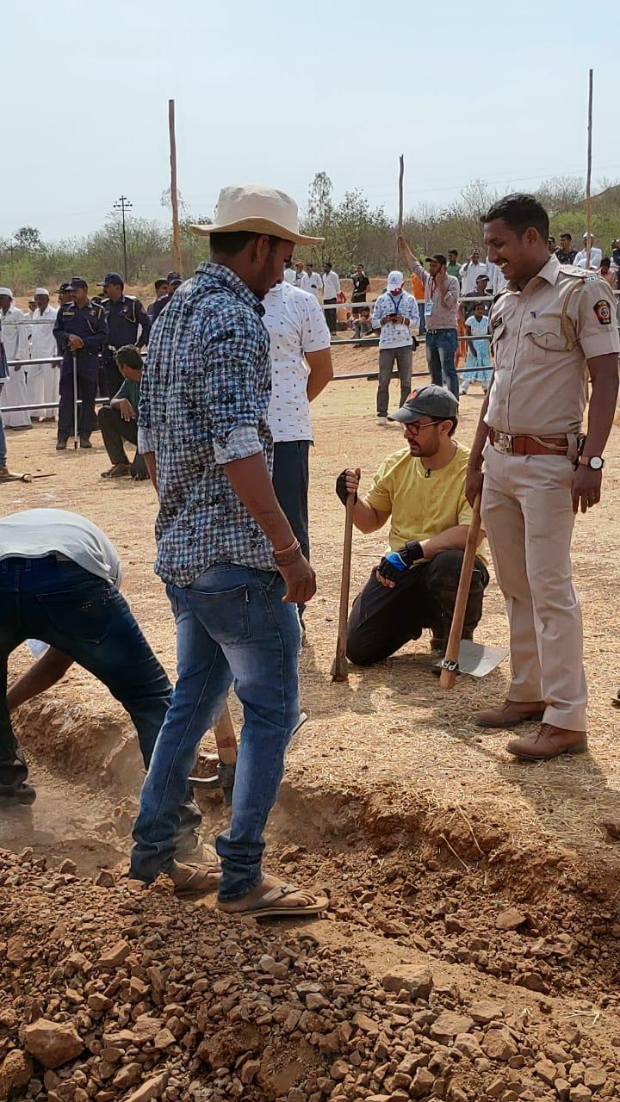 On the work front, Aamir Khan's upcoming project Lal Singh Chaddha will be a remake of Forrest Gump.

ALSO READ: This picture of Aamir Khan and Kiran Rao enjoying street food and relishing sugarcane juice like a commoner will make you respect him even more!