Madhuri Dixit who is a judge on Dance Deewane is all set shake her leg with none other than the 90s dancing super star, Govinda! Yeah, these two 90s stars will get together on screen as Govinda has been called as a special guest of honour. 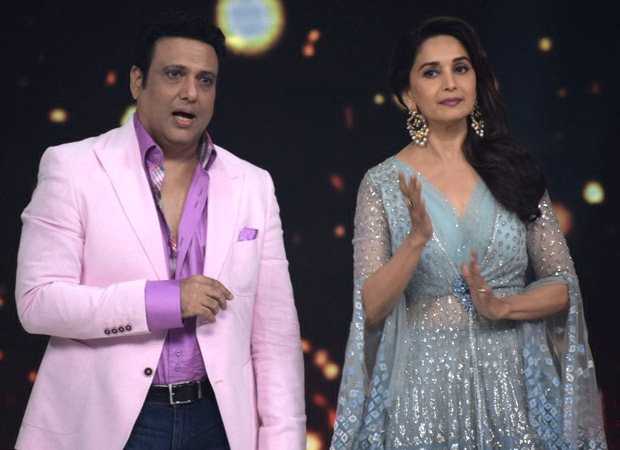 The two will groove to their popular dance number 'Ek Rasgulla Kahin Phat Gaya Re' from their 1990 film, Izzatdaar. There will be a lot of drama, masti and oodles of nostalgia on the reality show sets with Govinda and Madhuri getting together!

Buzz is that Govinda will also recreate his dialogues from his hit old movies and entertain the masses. Last year too, Madhuri and Govinda had come on small screen together for a dance show.

Also Read: Madhuri Dixit and husband Sriram Nene are on a Roman holiday with their kids