Shravan Rathod whose partnership with Nadeem-Shravan yielded some of the most hummed film songs of the 1990s, somes from a family of musicians. His brothers Roop Kumar Rathod and Vinod Rathod are well-known singers. Lyricist Sameer Anjaan recalls Shravan as a humble extremely talented musician. “Between them Shravan and Nadeem had divided the composing chore, just like Laxmikant and Pyarelal. Nadeem would sing the tune and Shravan played it on the harmonium as if it was Nadeem’s voice.” 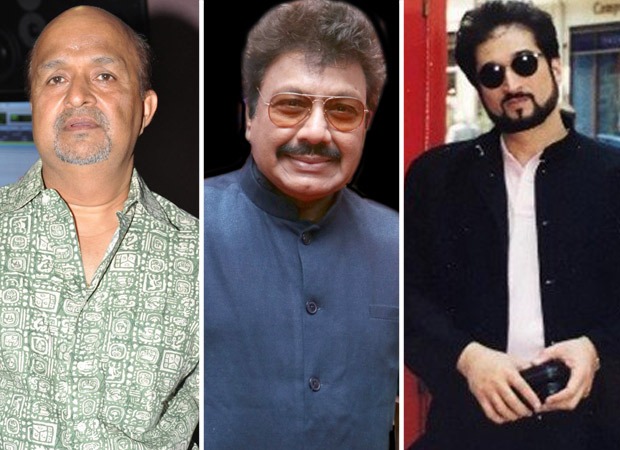 Sameer who wrote all the hits of Nadeem-Shravan’s including Aashiqui, Sajan, Dil Hai Ki Manta Nahin, Raja Hindustani and Dhadkan reveals how they began their historic collaboration. “I met Nadeem and Shravan through filmmaker Aziz Sejawal who wanted me to collaborate with Nadeem and Shravan for a film called Ilaaka. But Nadeem rejected the offer outright, saying I was too new. When I was about to leave Nadeem called after me and gave me a line Pyar se bhi zyada main tumse pyar karta hoon. ‘See if you can write a follow-up line to this’. Nadeem threw a challenge at me.”

Recalls Sameer, “I thought of the line on my way home and called Nadeem on reaching home (there was no mobile phone those days). “My line to follow Pyar se bhi zyada main tumse pyar karta hoon was… Yaad tujhe ek pal mein baar-baar karta hoon.”

That did it. “Nadeem who called me Samraat, decided to work with me. Ilaaka was our first film together. My association with Nadeem-Shravan was historic. Since Nadeem woke up late after partying, I would jam with Anand-Milind in the morning and then proceed to jam with Nadeem-Shravan in the afternoon.”

Then followed the slew of blockbuster soundtracks with Nadeem-Shravan which changed the course of film music. Recalls Sameer, “Aashiqui which changed the course of film music has an interesting history. It was originally planned by music baron Gulshan Kumar of T-Series as a non-film album to promote (singer) Anuradha Paudwal. It was then called Chahat and I wrote the title song ‘Main Duniya Bhula Doonga Teri Chahat Mein’. But then Mahesh Bhatt heard the first three songs of the album and decided to make a film written around the songs. That’s how Aashiqui was born.”

Sameer reveals how at one point Gulshan Kumar wanted to scrap the project. “He thought the songs sounded like non-film Ghazals. He didn’t like the look of the lead pair of Aashiqui. Mahesh Bhatt offered to solve that problem: he covered up the faces of Rahul Roy and Anu Aggarwal with a coat on the posters.” 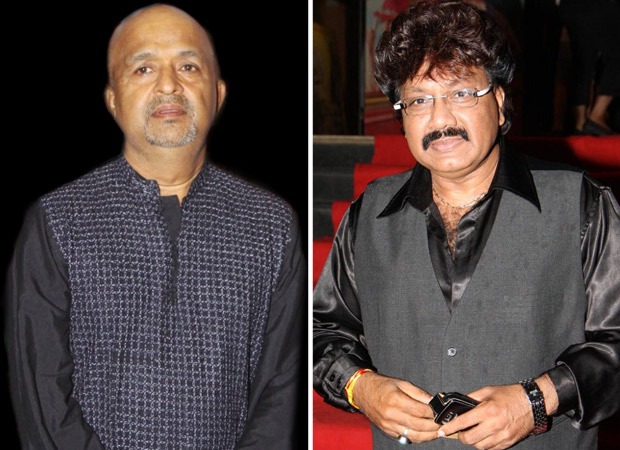 Aashiqui was released and became a thundering hit. “It was followed by an endless chain of blockbusters where I write the simple hummable words to Nadeem Shravan’s breezy tunes. Do you know, Saajan was to have music by Laxmikant-Pyarelal. They even composed a song. Producer Sudhakar Bokade scrapped it and got Nadeem-Shravan and me for the music. Because of Nadeem-Shravan even a lyricist like me was given VIP treatment by producers.”

Producer-director Suneel Darshan who collaborated with Nadeem-Shravan over several soundtracks says, “Such fond memories of having worked with Shravanji, both on my movies Ek Rishtaa, Haan Maine Bhi Pyaar Kiya, Andaaz, Barsaat (2005), Mere Jeevan Saathi, Dosti-Friends Forever as part of the Nadeem Shravan team as well as on Talaash- The Hunt Begins where he mentored his sons Sanjeev and Darshan. He will be remembered for decades for the outstanding repertoire of blockbuster music of the 1990s & 2000s.I am a Nadeem-Shravan fan and admire almost all their titles right from Aashiqui to Dosti Friends Forever, with Deewana, Sadak, Saajan, Dil Hai ke Maanta Nahin, Phool aur Kaante, Raja Hindustai, Pardes, Dhadkan, Raaz... the list is endless of their record-breaking melodies!”

Singer Hariharan who sang the chartbuster ‘I Love My India’ in Pardes for Nadeem-Shravan recalls Shravan, “Shravanji’s death is very tragic. He was a very humble and gentle person! Shravanji was a great composer and tabla player. God bless his soul .Very easy-going they were both cool guys .Very professional.”

Singer Alka Yagnik who sang a majority of Nadeem-Shravan’s songs says, “Heartbreaking. It is devastating. I’ve no words.”