The fact that South cinema threads into unknown paths of heroes and anti-heroes is a fact known to all. Amidst the series of political films, Lucifer is a rather different, gritty and dark take on politics with some hard hitting dialogues and of course, the powerful character of Mohanlal. The actor has yet again left his fans in awe with another impressive role and what is even more interesting are the characters played by other actors which include Manju Warrier, Vivek Oberoi amongst others. Let us remind you that Lucifer is directed by popular actor Prithviraj Sukumaran and the film marks his directorial debut. The trailer of the film, produced by Antony Perumbavoor, which released during the occasion of Holi has attracted ample of attention, courtesy the way it gives us a peek-a-boo into what the story of Lucifer is! 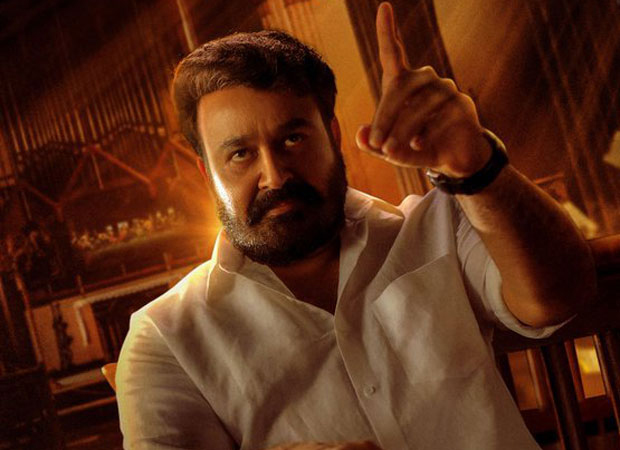 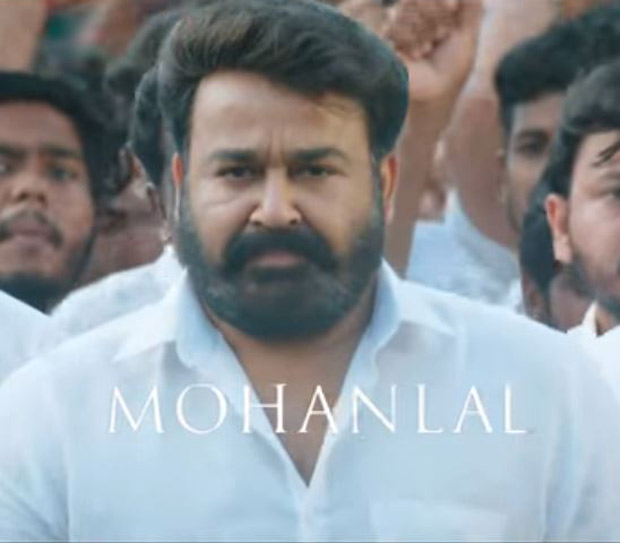 Not surprisingly, the trailer of Lucifer obviously has put a lot of thought in introducing its protagonist. The powerful way he gets introduced in the trailer is quite interesting. But before we get to see Mohanlal as Lucifer, we get to hear his voice as the narrator of this story! And just like the way he narrates, he comes to the rescue when it is all crumbling!!

The role played by Manju Warrier 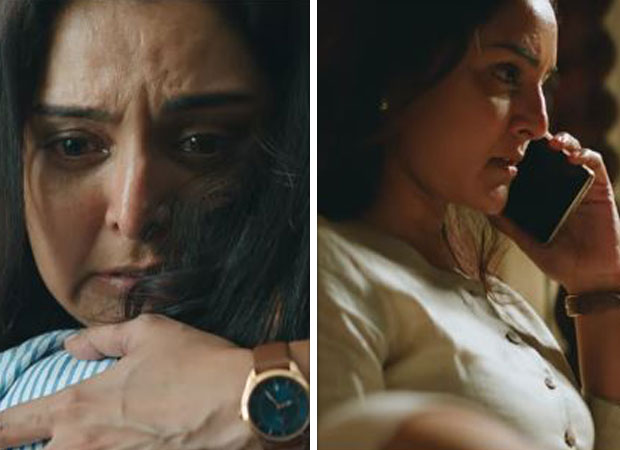 While her introduction starts off as a helpless woman, the gradual transition that we see in her role is quite intriguing. Left with an element of mystery, we can surely say that we are glad to see one of the most amazing Mollywood actors, playing such a complex role on screen and what can we say, if the trailer is anything to go by, she is going to pull off this role with aplomb!

Vivek Oberoi as the antagonist 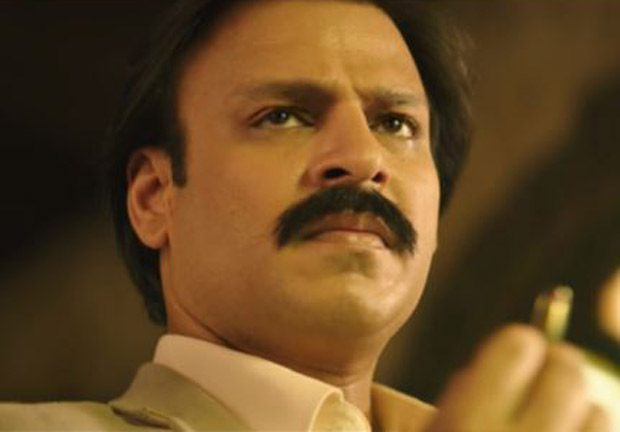 While the initial part of the trailer focuses much more on the happenings of the film, the second half gives us what the fans of the actor are eagerly waiting to see - action! Yes, we will see Mohanlal doing some punch and combat sequences. And his role as an action star too remains intact with Lucifer. 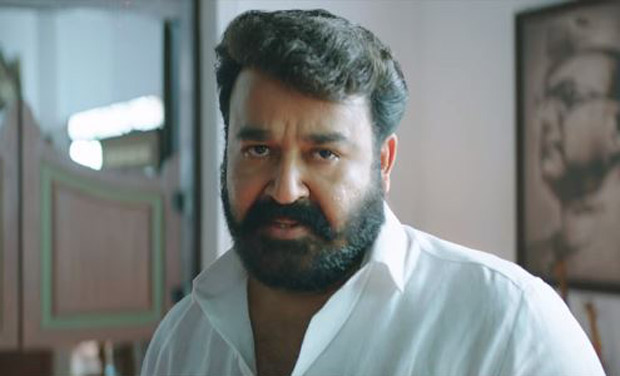 Well, this shouldn’t come as a surprise as this has been the case with many Mohanlal movies! This serious political drama is filled with many of them that will keep you gripped. Ranging from sarcastic ones when Indian politics is compared to a politics show to some intense ones where Mohanlal says that this is a battle between evil and evil, there are many such moments which are powerful.

Here’s a glimpse of the trailer: