It was when veteran actor-director Satish Kaushik was travelling with Salman Khan that things fell into place for Satish’s dream project. Recounts Satish, “I got to know about Lal Bihari Mritak, who was declared dead by the government and who spent 18 years fighting to prove he was alive, in 2003. At that time no one wanted to back the project. Then I was travelling with Salman to Malta to shoot for Ali Abbas Zafar’s Bharat when I told him about Kaagaz, then called Lal Bihari Mritak. Salman loved it! I suggested that he become the presenter of the film. Everything fell in place after that. Salman and I go back a long way. Many consider my Tere Naam to be his best. I wouldn’t want to disagree with that.” 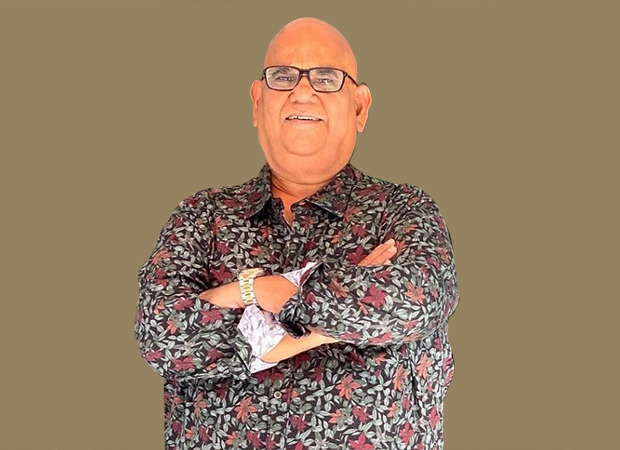 Satish was very clear about the choice of actor to play Lal Bihari/Bharat Lal. “It couldn’t be a star. This character had to be played by an actor with connect to the grassroots. When I signed Pankaj Tripathi he was not the star he has now become. Mirzapur and Criminal Justice were not out yet. Today I see his presence on top of Salman’s backing as the two USPs of the marketing of Kaagaz.”

Kaagaz was completed in 2018. “We were then struggling to find buyers. When Salman came on board we got stuck because of Covid. All the post-production was done during the lockdown. We are now in the midst of an unknown crisis, and work almost ended. I stepped out for Kaagaz. It’s a risk worth taking.”

Satish sees Kaagaz as his return to form as a filmmaker and actor. “For some time now I was being shunned by the film industry. They thought I was too old now and useless. I think I’ve more than proved myself as an actor and as a director.”

Has the real Lal Bihari seen the film? “Yes, he has. I showed it to him. Unfortunately the impossible hardships that he has gone through in life have embittered him. He’s always in a negative zone, always criticizing everything. He has stopped seeing the beauty in nature and life. His son worked as an assistant director in Kaagaz. Hopefully after the film’s release Lal Bihari would have something to finally smile about.”