Sony Entertainment Television’s Kyun Utthe Dil Chhod Aaye has made sure to depict the pain and sorrow of 1947 perfectly. Now with a leap of four years, the makers have planned many new things for the viewers. Post the leap there would be new entries who would be spicing up the show even more. 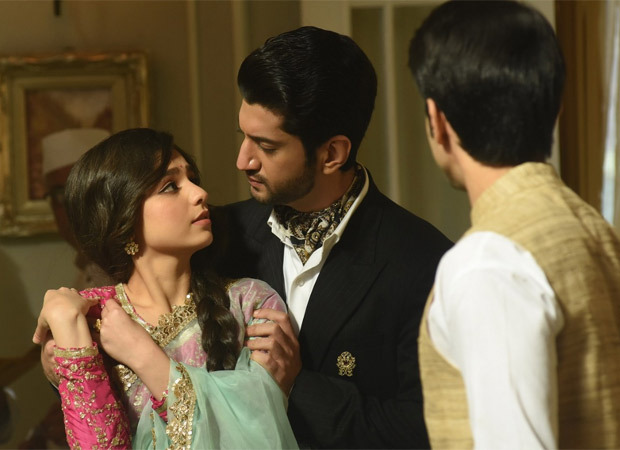 Post the leap the audience will watch Amrit and Randheer have separated. There is the new gentleman in Amrit’s life, and the new man would be played by Kunal Jai Singh. He would be playing the character of Veer who is an alcoholic and hates his mother. With that, all the old characters would be donning a new look. Whereas Amrit would be seen wearing sarees and Randheer would be seen get into Nehru jackets.

Amrit still has to suffer a lot even after shifting to Delhi and leaving Lahore. With the leap, the show would become more interesting for the viewers to watch that how will new characters life merge with the old ones.