Acting is not about being someone different. It is finding the similarity in what is different, then finding yourself in there. The one thing that always motivates acting is that it has the power to educate, inspire, and change the culture. Kunal Jaisingh is all set to join the cast of Kyun Utthe Dil Chhod Aaye as the new hero on Sony Entertainment Television. 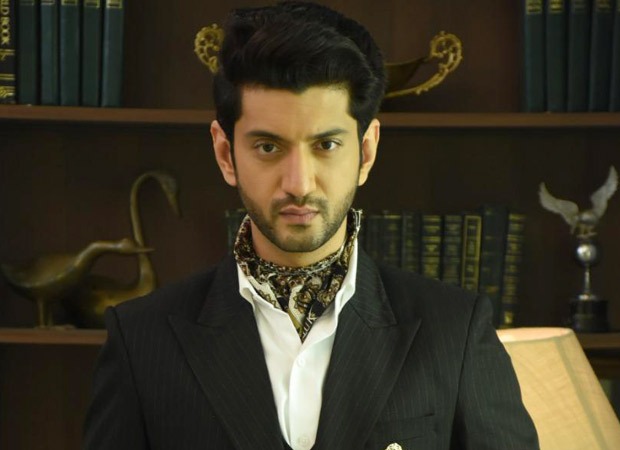 Kunal Jaisingh, the multifaceted actor, will be seen on the sets of Kyun Utthe Dil Chhod Aaye. Kunal will play a new hero opposite Gracy. The new storyline will focus on life post-Partitions and Kunal’scharacter name is Veer, and he has anger issues and wants to show his mother that he is worthy. He has led a tough life so far and the hurdles that he has suffered at every step have made him what he has grown today. It would be entertaining to watch for the viewers how his entry would generate excitement. The show will also have a lot more twists and turns where three lead girls Amrit (Gracy), Vashma(Anchal), Radha (Pranali) life would be changed and with that, the life of Zaan aka Randheer, and Shagun aka Uday life would also be included.

Adding to it Kunal Jaisingh quoted that, "My role of Veer is a self-destructive and brooding guy I was excited when I was offered this role and I feel delighted to be part of such a wondrous fiction show. I will be able to learn many new things about acting like this is going to be a unique role for me. Working with such a likely production house and the channel is eternally a great opportunity for any actor. I expect to shoot for the show soon. "

Also Read: “I like going an extra mile for my roles”, says Zaan Khan of Kyun Utthe Dil Chhod Aaye