Zee TV's Indian Pro Music League (IPML) has six teams representing different regions of India, battling it out against each other in a musical championship. Each of these six teams supported by leading Bollywood and sports celebrities has top playback singers as their captains, one reality show star, and one fresh voice. After two exhilarating innings, the third innings begins this weekend with a super match between all six teams. 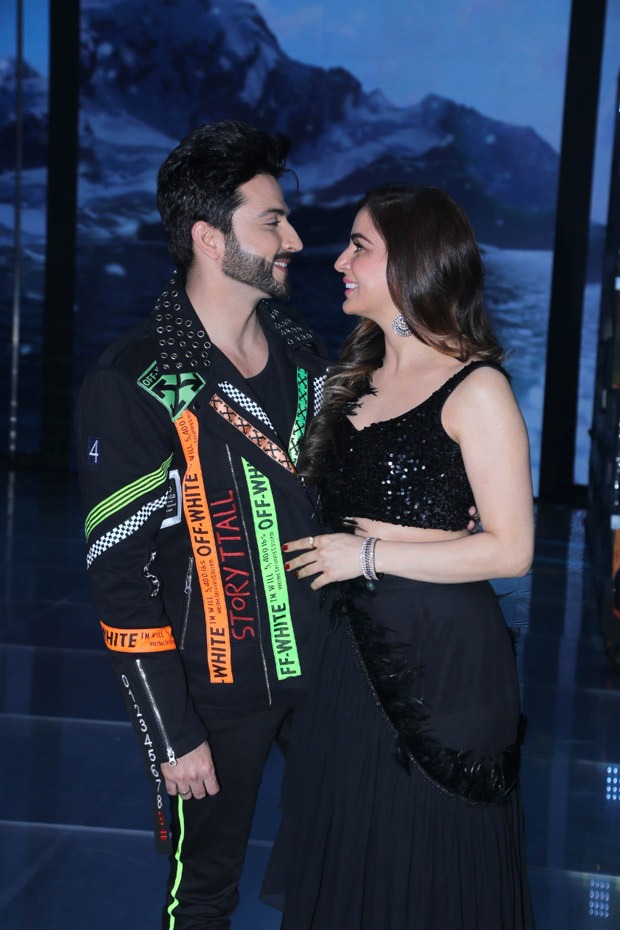 While the competition will heat up during the upcoming episode of Indian Pro Music League with all the teams putting their best foot forward, it seems like the special guests of the night, Kundali Bhagya’s Karan (Dheeraj Dhoopar) and Preeta (Shraddha Arya) will be stealing the show. To top it all, Shraddha Arya’s surprising revelation about her first audition being for Mika Singh’s popular dance number as a child will leave everyone surprised! 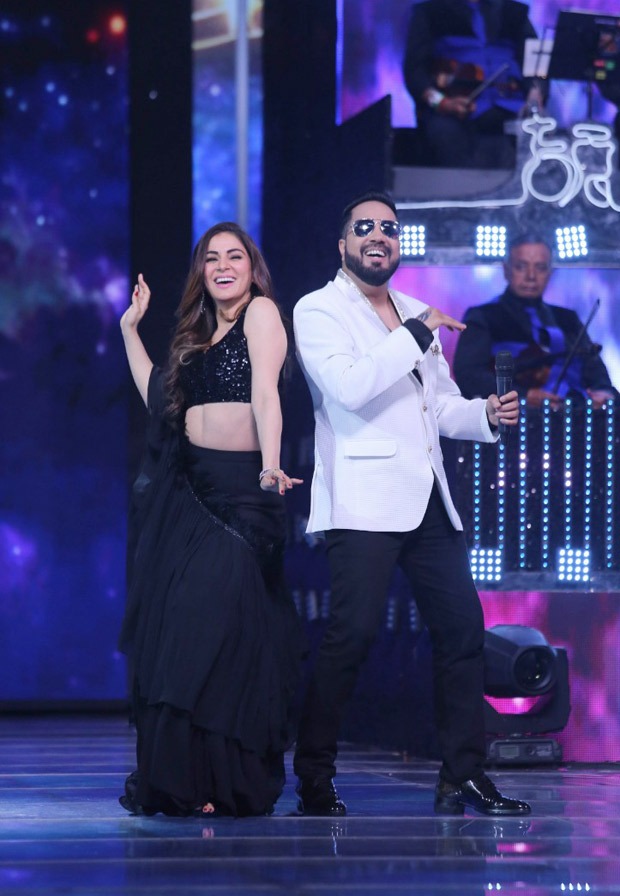 During the shoot of the upcoming episode, a fun banter broke out between Karan Wahi, Shraddha Arya, Dheeraj Dhoopar and Mika Singh. That’s when the Kundali Bhagya actress made a surprising revelation. She mentioned how as a kid she had actually been a part of a popular Mika Singh dance number. As Shraddha Arya revealed, "When I was a small kid, studying in school and with no connection to the industry, I went to a shopping mall in Delhi. I was shocked to see a huge crowd gathered at one particular corner and I was inquisitive to see what was going on? I went over there and found out that a contest was going on and the prize was a chance to dance with Mika Singh on a show. I got excited, and I participated in the contest. I danced to 'Dil Le Gayi Le Gayi' and somehow, I won. That way I got a chance to shake a leg with Mika Paaji in 'Sawaan Mein Lag Gayi Aag'." 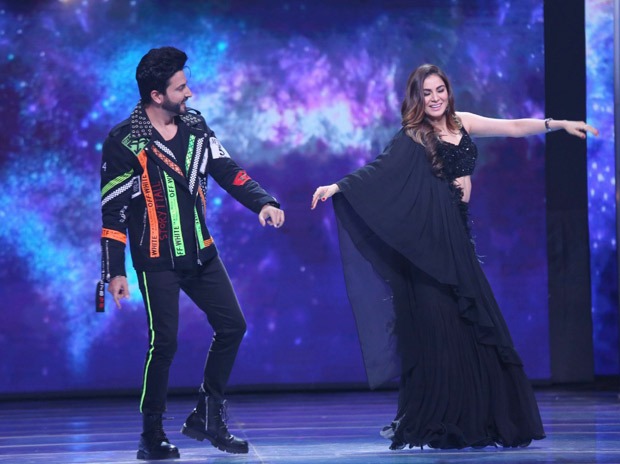 After this revelation, Mika also added, “Me and Shraddha go a long way and while we’ve done several shows together, I must say she is a self-made star and she is extremely popular. She has made all of us proud and I hope she continues to do good work throughout her life!” 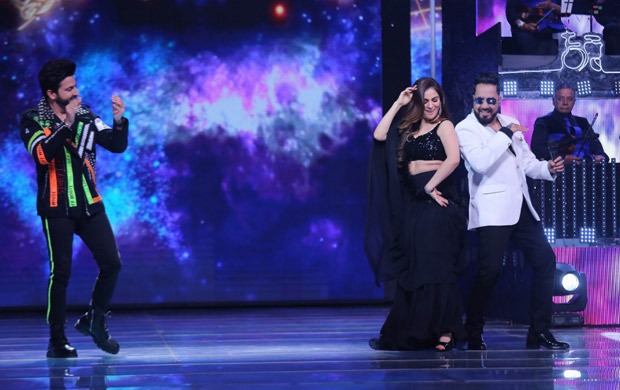 While our beloved Preeta’s revelation might have caught you off guard, wait till you see Mika Singh perform 'Sawaan Mein Lag Gayi Aag' live on the Indian Pro Music League stage with Karan and Preeta dancing to his tunes. You also cannot miss the musical battle between Gujarat Rockers, Bengal Tigers, Delhi Jammers, Mumbai Warriors, UP Dabbangs and Punjab Lions as they go all out to win the third super match. 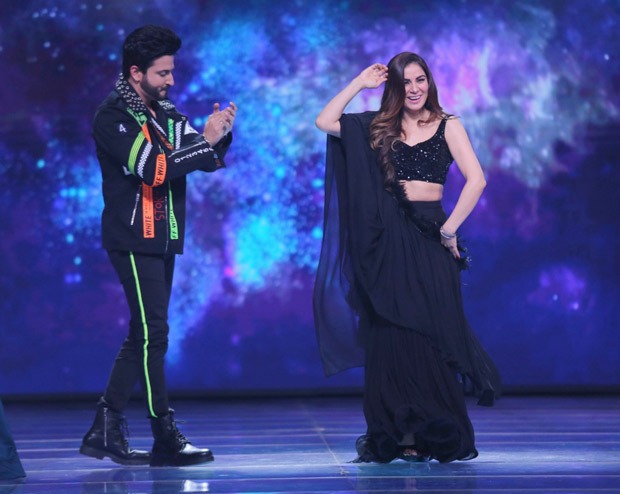 Indian Pro Music League airs every Saturday and Sunday at 8 pm, only on Zee TV.