Kunal Kemmu, who plays an integral role of Kalank, is expected to reunite with brother-in-law Saif Ali Khan for Go Goa Gone sequel. The film is supposed to be in the pipeline for long but it seems that the filmmakers were busy with other commitments. But last year, the makers confirmed that the second instalment is indeed happening! And now Kunal has spoken about the film Go Goa Gone 2 in recent reports where he even discussed about acting with Saif Ali Khan. 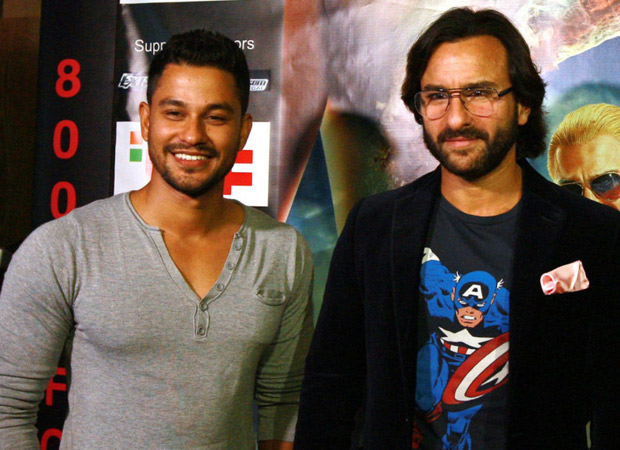 Kunal Kemmu was all praises for his brother-in-law Saif Ali Khan and the actor is super excited about working with him in a film. The actor stated that he not only likes Saif as an actor but also as a person. Readers would be aware that they are family since Kunal Kemmu is married to Saif’s sister Soha Ali Khan. Speaking of the relation of his character with Saif’s, the actor mentioned about the fun relation between Hardik and Boris. Although he didn’t divulge too much information, he asserted that the film will be lots of fun.

Furthermore, Kunal Kemmu also revealed that Go Goa Gone is quite close to his heart and it has remained to be one of the films that he has anticipated for the most. He also mentioned about how they have been dabbling with the idea for sequel for long but he still has no idea as to when the film will go on floor. The actor asserted that he can’t wait to start Go Goa Gone 2.

Coming to the film, the prequel Go Goa Gone featured Kunal Kemmu, Vir Das, Anand Tiwari and Puja Gupta in pivotal roles along with Saif Ali Khan as the zombie killer. The film was a comedy revolving around zombies but the sequel is expected to feature a different story. In fact, reports have it that besides the boys, the film will also have another supporting actor and another actress.