Kunal Kemmu is all set to impress us with the sequel of Goa Goa Gone. While talking about the sequels, he recently revealed that he would LOVE to reprise the role of Aamir Khan if Hum Hain Rahi Pyar Ke was to be remade. 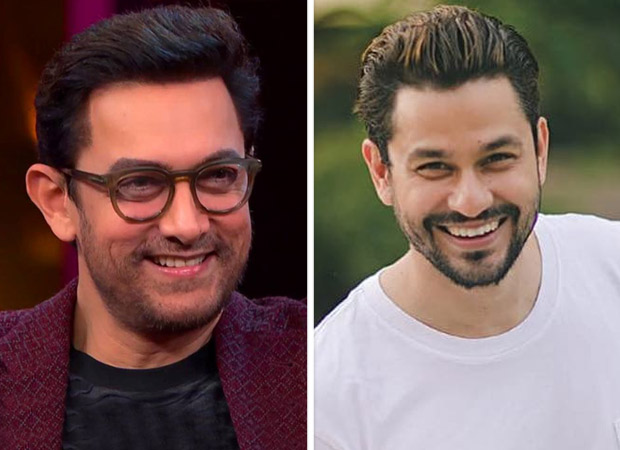 Kunal was seen in this movie as a child artiste. He played one of the kids who live with their uncle, played by Aamir Khan.

He revealed recently that would love to be in the uncle’s shoes now. He also suggested that it would be great if the makers show the kid all grown up and he finds himself in the similar situation as his uncle. Now, that is an interesting concept, no?

On work front, Kunal is currently shooting with Mohit Suri for Malang. He was last seen in Kalank, which starred Alia Bhatt, Varun Dhawan, Sanjay Dutt, Madhuri Dixit Nene, Sonakshi Sinha and Aditya Roy Kapur. Kunal was a surprise package of the movie as he stole the thunder with his antagonist act.

Kunal is married to Soha Ali Khan and has a daughter Inaaya Naumi Kemmu who is a toddler.