Actress Kriti Kharbanda is currently spending her quarantine with actor boyfriend Pulkit Samrat. The two who made their relationship official a few months back are using this period of lockdown to spend time with each other, playing with their dog and playing board games. 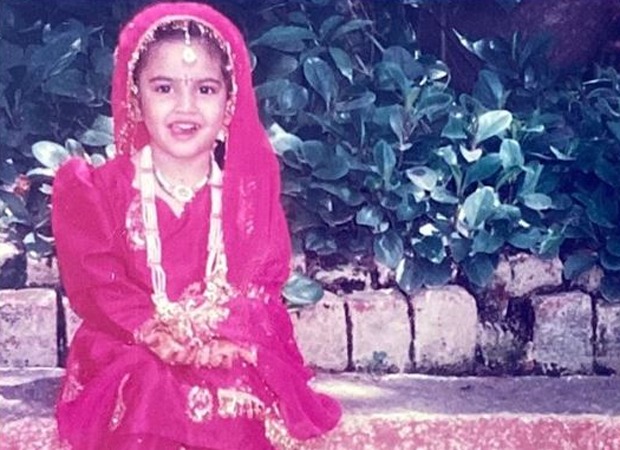 On Monday the actress took to her Instagram handle and shared a throwback picture of her childhood. In the picture, a very young Kriti is seen wearing a magenta salwar suit with a matching dupatta covering her head. She is also seen wearing a lot of silver jewelleries.

Pulkit Samrat commenting on the photo wrote, “Shaadi mein Zaroor Aana,” which was a reference to Kriti’s 2017 film.

Meanwhile, on the work front, Kriti was last seen in Anees Bazmee's film Pagalpanti in which she was paired opposite Pulkit Samrat. The couple will be seen together again in Bejoy Nambiar’s revenge drama Taish.

Also Read: Kriti Kharbanda is all hearts for the digital portrait that beau Pulkit Samrat made for her